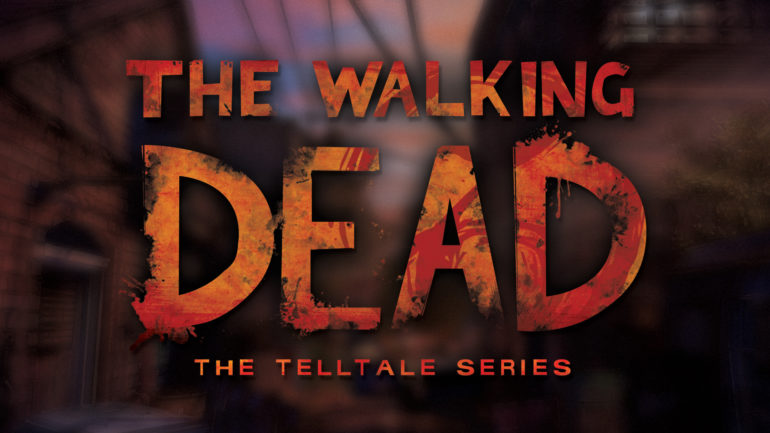 Tonight , the R.A.G.E. Works SlickStream brings you into the world of Clementine. In my story, Kenny died and Clementine returned to Howe's Hardware with Jane and AJ. A family of three joins them at the very end and that is where my season 2 ended. The season is four episodes in and I have avoided spoilers. All I know is that a young man named Javier will team with Clementine and his family is dealing with the undead in their own way. Join the stream as we play through the first two episodes of The Walking Dead – A New Frontier!