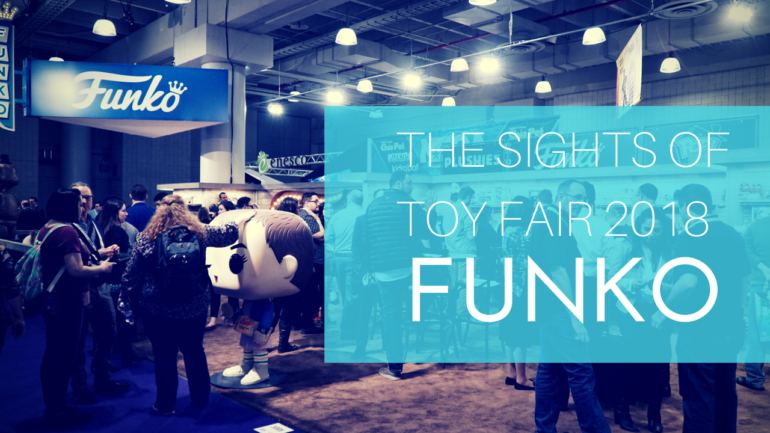 Toy Fair 2018 has come and gone and Funko is once again one of the major stars of the show when it comes to pop culture collectibles. Gone are the days of shelves upon shelves of strictly Pop! Vinyl and Dorbz figures lining the booth. Instead, attendees were treated to a more open area and this time the Pops and Dorbz were mixed in with Funko's new offerings as they have expanded well beyond their current product lines. Let's get to the photos so you can see what we're talking about.

Although there are plenty of new products from the brand, Pop! Vinyls remain the bread and butter of the company, and they showcased many new characters that will be hitting stores at Toy Fair.

Funko's aggressive expansion into collectibles and fashion accessories was fully on display as they showcased handbags, backpacks, and accessories from a variety of licenses including Disney and Marvel.

While Pop! figures and accessories were still front and center, we also had a chance to see some of Funko's other endeavors especially when it came to action figures, where they are continuing to carve out their own unique niche with a variety of properties including some from our childhood past. 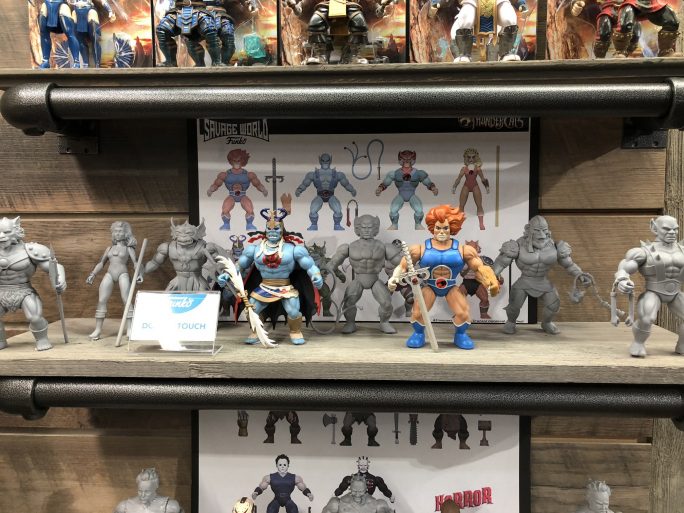 Your eyes are not deceiving you and those are indeed Thundercat figures you are seeing.

They also showcased a new line called Hero World which will be heading to Target.

As you can see, the designs lean towards a younger demographic and leverages licenses and characters people will recognize immediately. Power Ranger fans will be covered as Funko showcased rangers and zords as part of this new line. Also available will be characters from DC Comics.

Funko's momentum appears to not be slowing down anytime soon, especially as they continue to diversify their product offerings. 2018 is going to be a great time to be a collector especially if you have a fondness for Funko's products.

What are you looking forward to? Let us know in the comments.