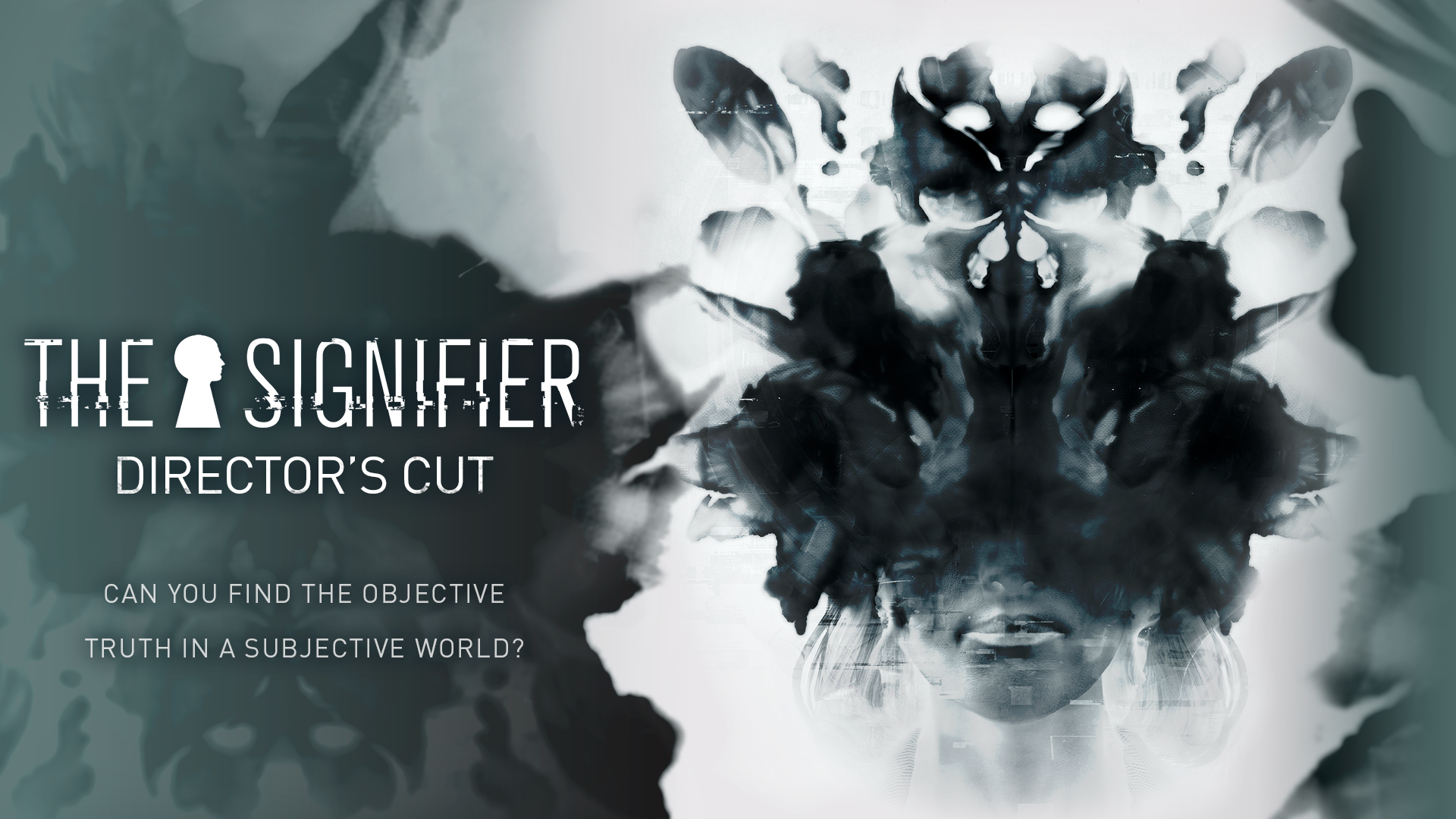 The Signifier is a surreal first-person adventure that blends experimental investigation, psychology and artificial intelligence. When the vice president of the world's largest tech company turns up dead in her home, it’s up to you to explore her memories and emotions with a revolutionary brain scanner to uncover what happened. Move freely between three dimensions — reality, objective memories and subjective feelings — searching for clues in mind-bending environments, discovering important revelations, solving puzzles, and putting the pieces together in pursuit of the truth.

For more information on The Signifier: Director’s Cut as it nears release, visit www.TheSignifier.com.