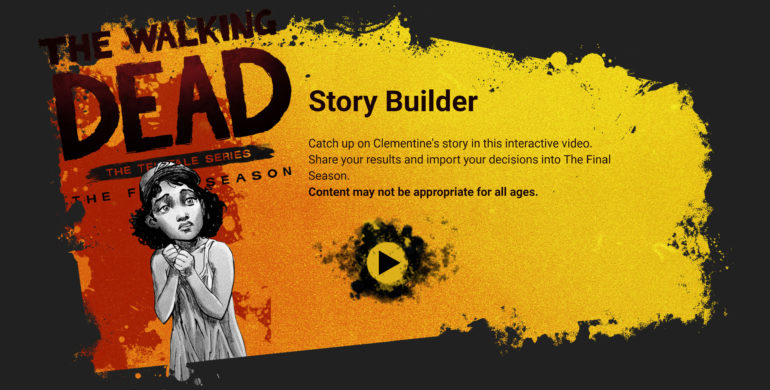 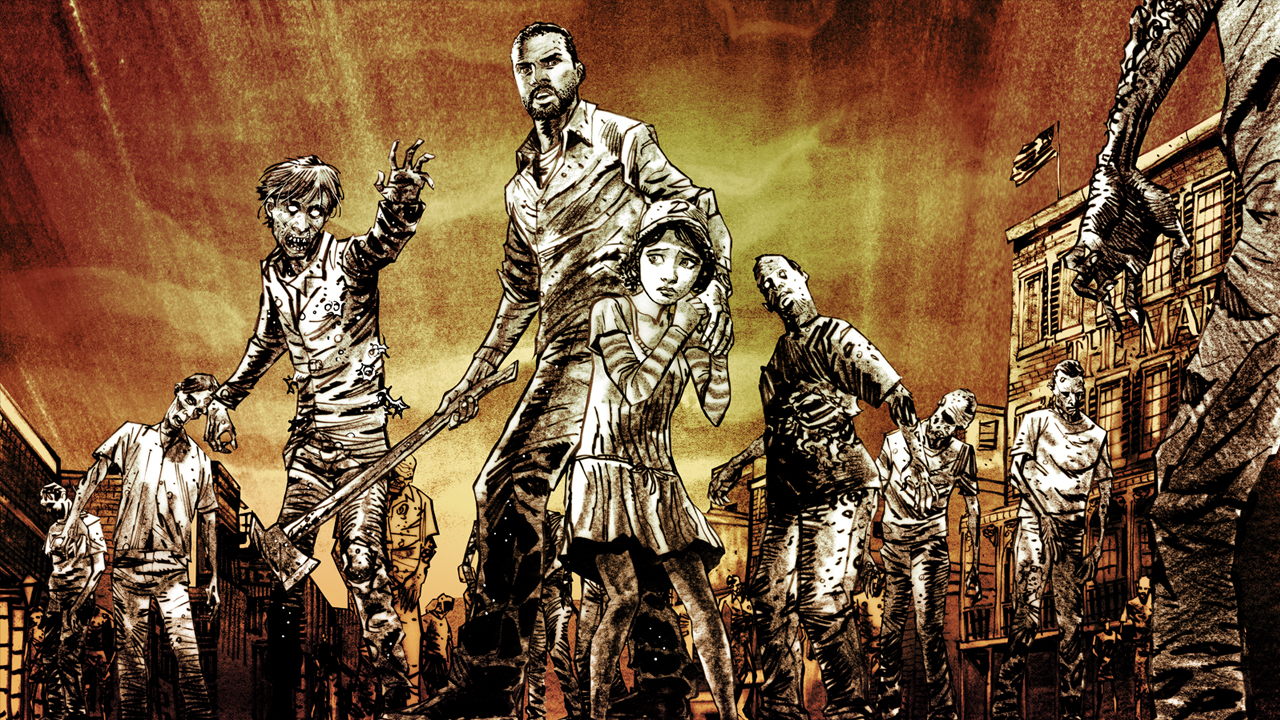 Telltale Games, Skybound Entertainment, today launched The Walking Dead: The Final Season Story Builder. This interactive, browser-based experience allows you to relive the series' most impactful story-branching moments. Your choices in the Story Builder produce a unique version of Clementine that can later be imported into the game itself. These choices will then be reflected in The Final Season. The Story Builder is available now and can be accessed here.
Upon completing the Story Builder, you can sign in to your Telltale Games Account and create a cloud save. Log in when playing The Final Season on PC, Xbox One, PlayStation 4 and download your choices into the game. The Story Builder will also be available within The Final Season and will be localized in multiple languages for launch. Alternatively, you can import your existing series save files into the game. For more information about transferring existing saves, please refer to this blog.
Those completing the online Story Builder will also receive a downloadable poster that reflects their individual choices. There are 32 total poster variations available. These posters were created by Telltale's Todd Pound. Visuals for the Story Builder were crafted by noted comic book artist Dan Panosian and animator Daniel Kanemoto. Kanemoto also animated the very first The Walking Dead: A Telltale Games Series trailer in 2012.
The posters will reflect the choices you make in Story Builder. Get your tissues ready folks, this last ride is going to be: 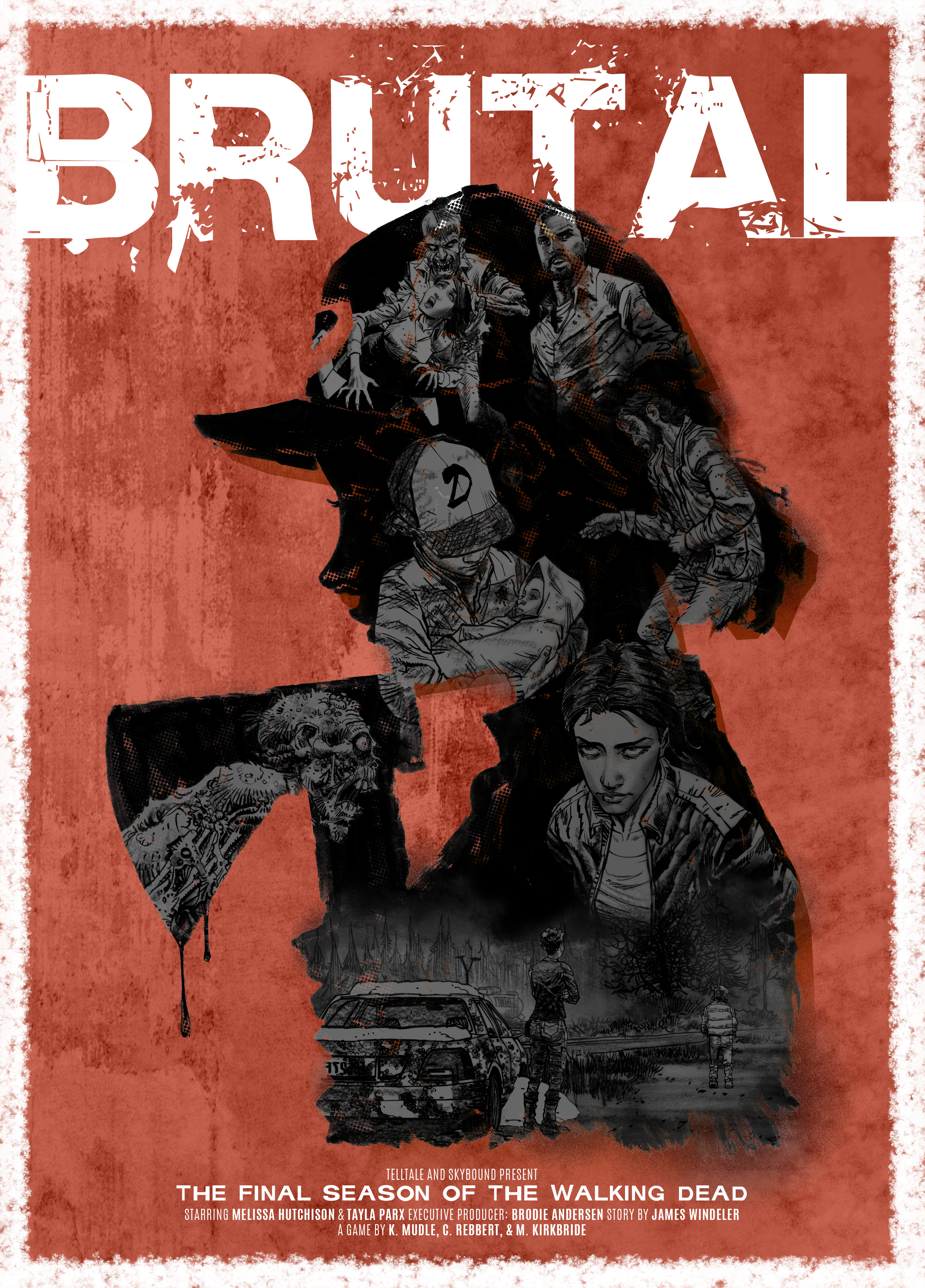