Every time I see more of The Walking Dead: The Final Season, I think of those three magic words uttered by Anakin Skywalker in Episode III: I HATE YOU! Telltale Games is ripping my heart from my chest like I was in the Temple of Doom. This Tuesday, August 14th, officially begins the end of Clementine's story. The launch trailer opens by reminding me that I shot Lee to stop him from becoming a walker – and there go my “allergies.” 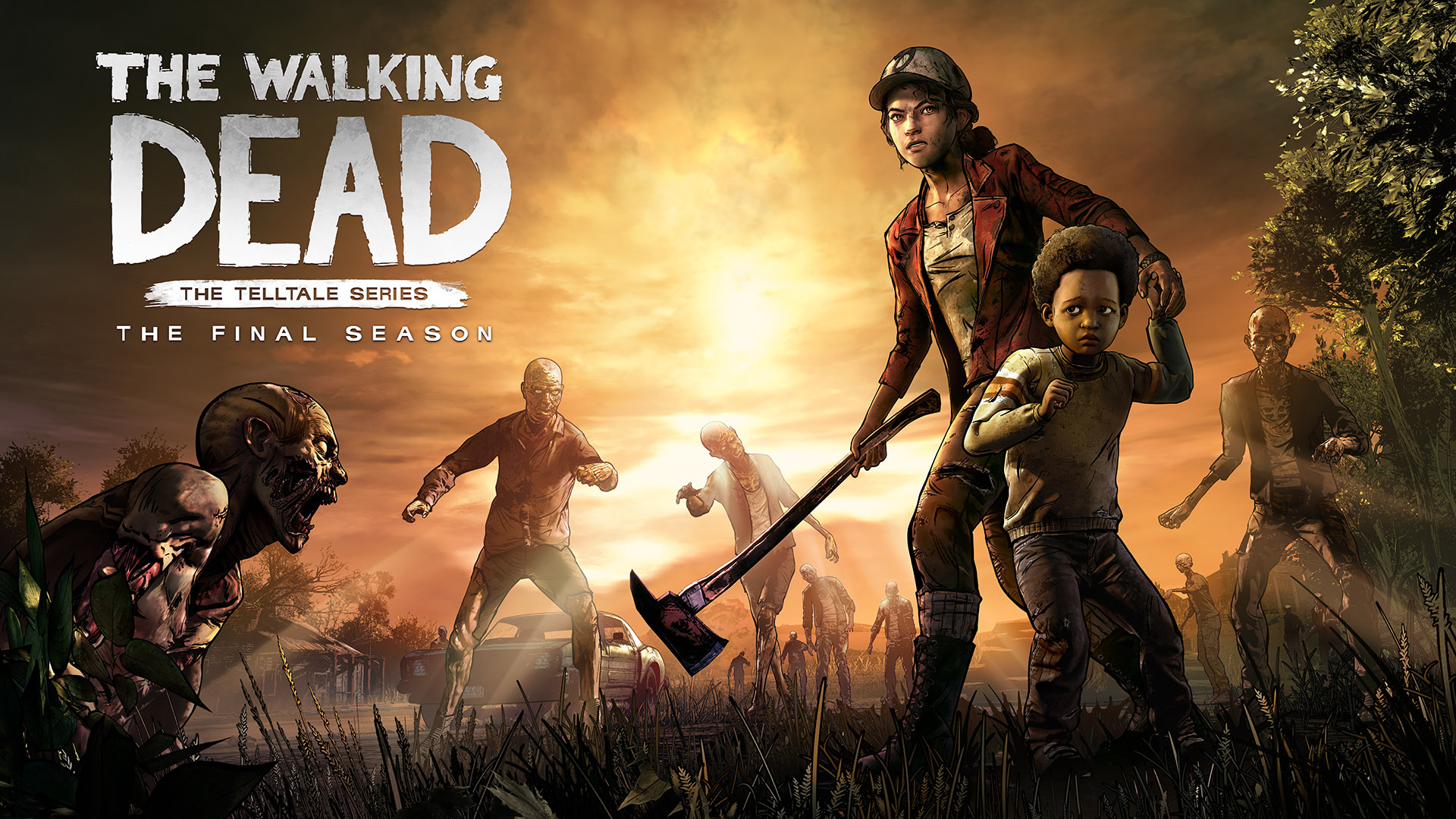 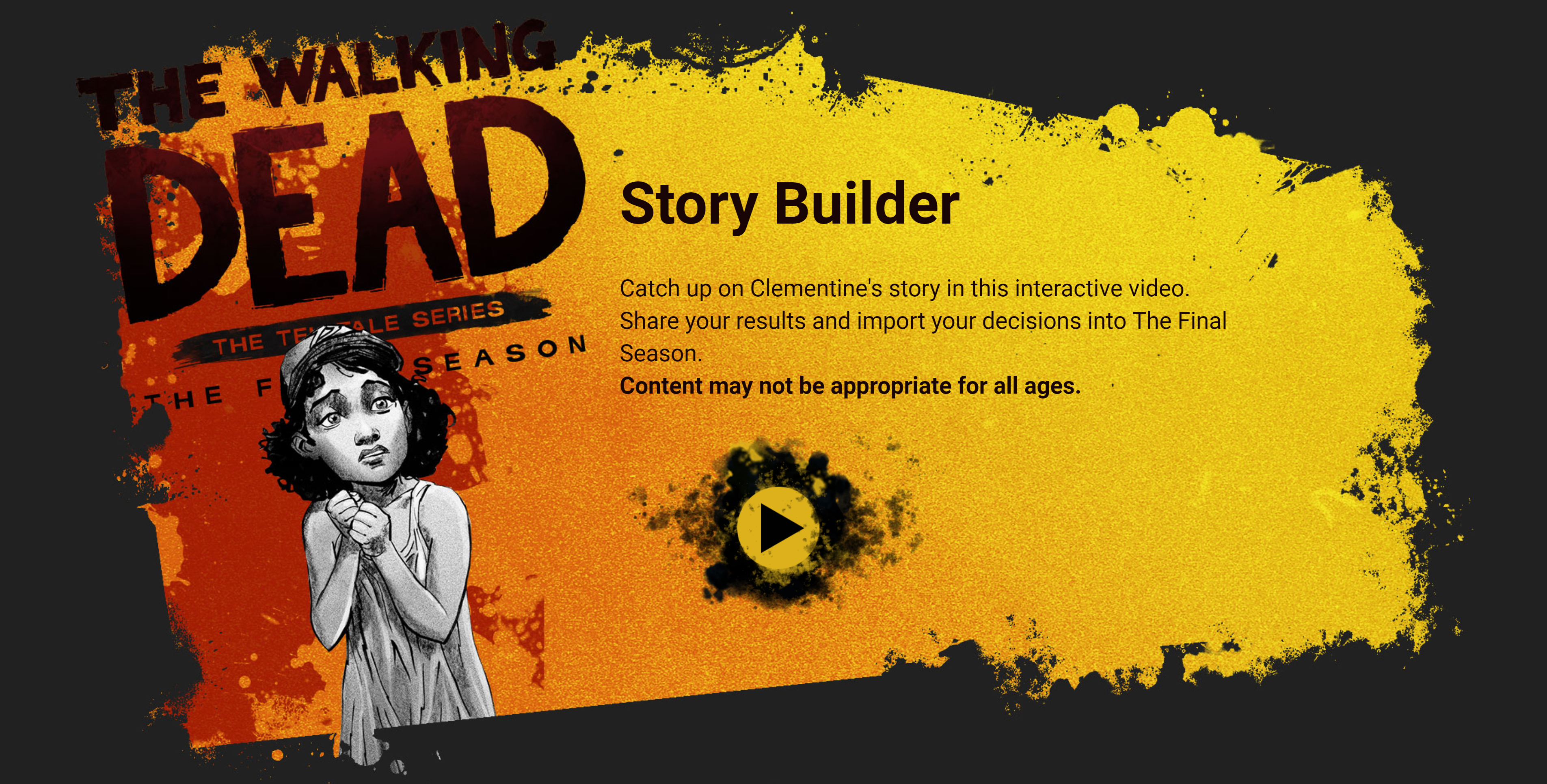 Don't forget to play The Walking Dead Story Builder if you do not have a Telltale cloud save to import to the Final Season.