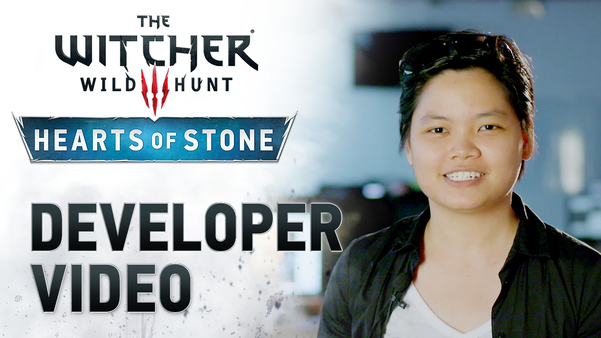 CD Projekt RED continues to own my interest and respect this year not only for releasing what could easily be the game of the year, but why The Witcher III: Wild Hunt is so good. In this developer video, we learn that the team behind the game love games just as much as their audience. Being consumers as well as creators, they know what it is like to have expectations for a game. CD Projekt RED is devoted to listening to us and doing whatever they can to give us exactly what we are asking for. That devotion went into The Witcher III: Wild Hunt initial release and the Hearts of Stone expansion. They ask that we continue to give them feedback because they will continue to support the main game and Hearts of Stone; also, your feedback will make sure that next year's expansion, “Blood and Wine” will be as amazing as everything we have seen already.