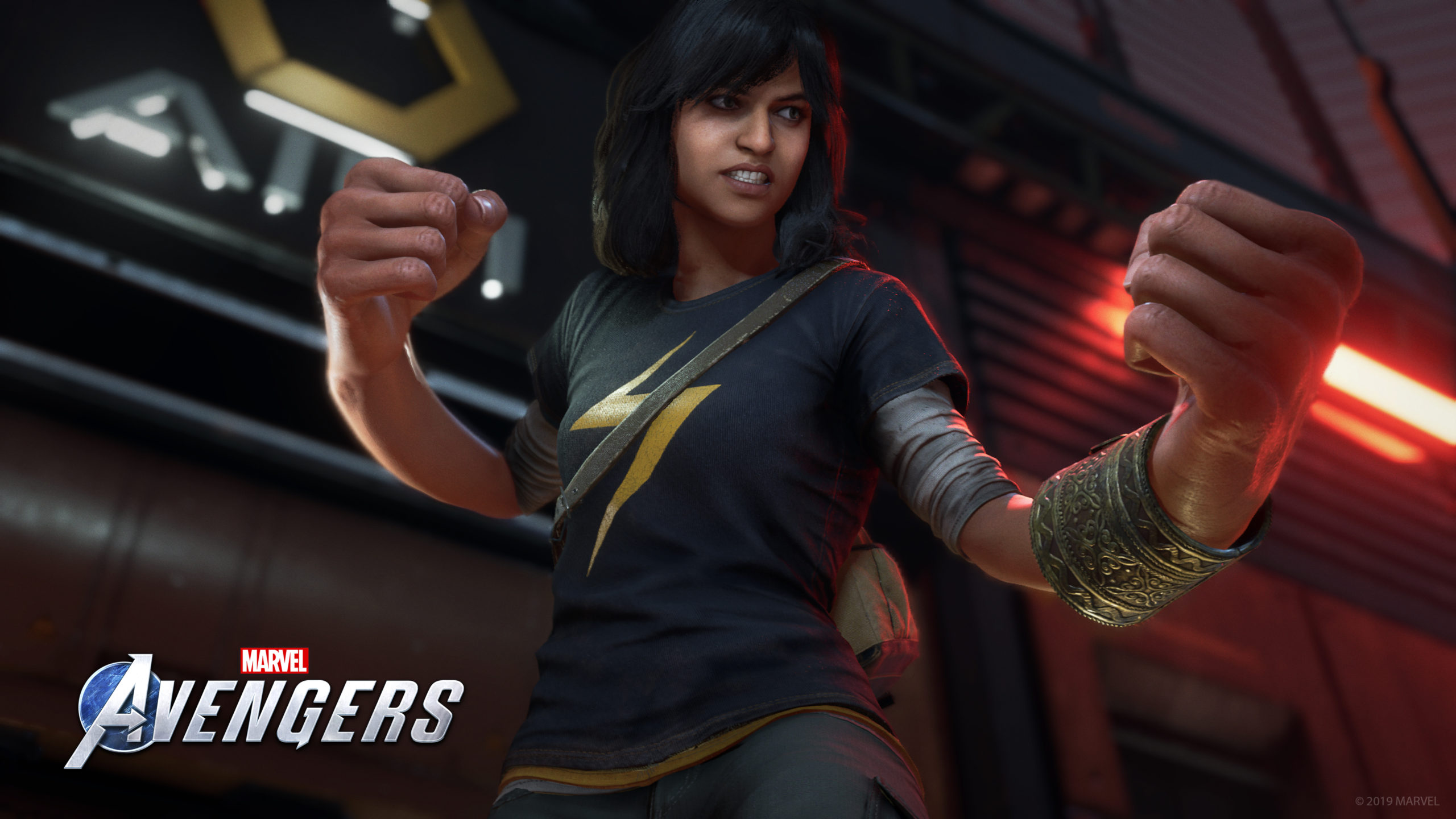 Square Enix announced that the next Marvel’s Avengers War Table will premiere on September 1st at 1PM EDT. The presentation will include numerous world-exclusive reveals. Get an in-depth look at the first post-launch story season for the Avengers Initiative. Fans will also see the unveiling of an additional post-launch playable hero.

You can check out our coverage of the first War Table stream from June here.

The Marvel’s Avengers War Table offers an extensive look at new trailers and information about the upcoming game. Previous War Tables have included major reveals, like details on the game’s central villain, M.O.D.O.K. We also saw the unveiling of Hawkeye, who will be one of the first post-launch heroes added to the game.

You can check out our coverage of the second War Table stream from July here.

What the Next marvel's Avengers War Table Will Bring

On September 1st, the third Marvel’s Avengers War Table will give all the information players need to get started when the game releases. Special attention will be paid to the game’s progression system. Hints and tips will be provided for taking on the game’s enemy types. Look forward to additional details about high-level content as well.

The WAR TABLE will also dive deeper into the Avengers Initiative, where players hone their heroes to their ultimate versions after they finish the game’s Reassemble story campaign, as well as the game’s first post-launch content season. Minds will be blown and wishes granted as some of the game’s extensive slate of additional heroes, villains, missions, regions, and gameplay modes are unveiled, all of which will be made available at no additional cost.

In addition, fans can anticipate several exclusive new videos as well as insight about the design and creation of Marvel’s Avengers. Attentive viewers may also spot hidden details to whet their appetite for future content and announcements.

The full launch of Marvel's Avengers is on Friday, September 4, 2020. The game will be available on (current and next-gen) PlayStation and Xbox consoles, Google Stadia and Steam. For more details, visit the official website.