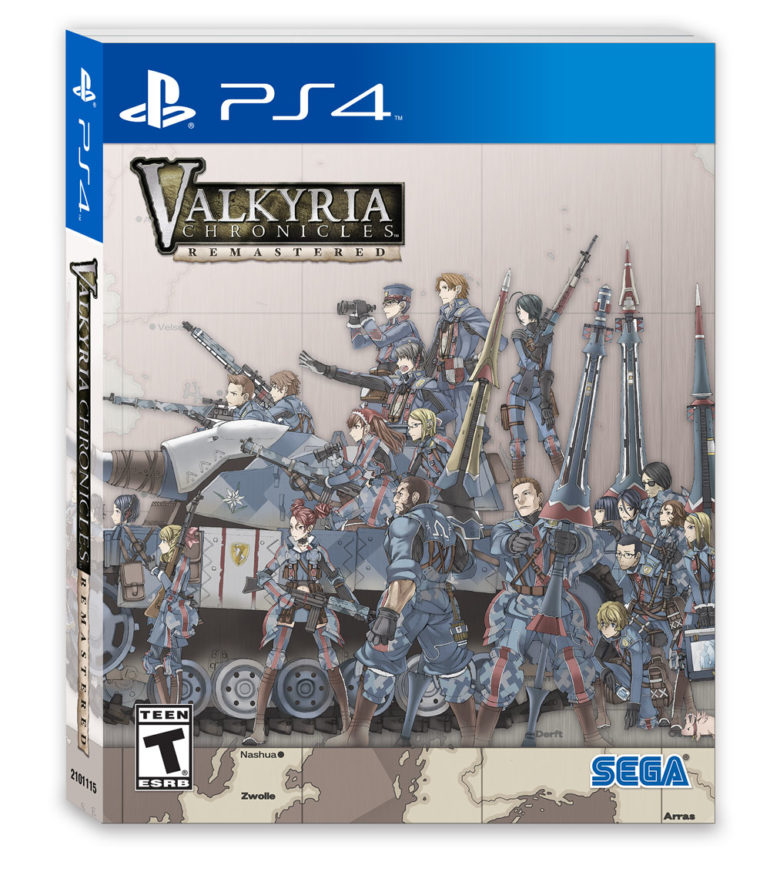 Valkyria Chronicles was a tactical RPG from Sega back in 2008. It was well received for its non-traditional nature. The game allowed for a certain amount of moves like any tactical RPG but you were not limited to squares. Instead your players move in real time, aim and fire at targets that return fire. Combined with an enjoyable story that players felt invested in, a wonderful soundtrack and the Canvas graphics engine, Valkyria Chronicles developed somewhat of a cult following despite having less than stellar sales. Sega is bringing back their classic military tale to the PS4 this spring and the website for Valkyria Chronicles Remastered is now live. The “remastered” part means that you will get everything the original game had along with full HD graphics, previously unavailable trophy support and all of the DLC included. Unlike many other remakes that don't seem to get that they are REMAKES, Sega is releasing this title on the PS4 for the fair price of $29.99. The game is open for pre-orders now at your favorite retailers. It is not yet available in the PlayStation Store, however. If you enjoy games like Final Fantasy Tactics, and thought Rainbow Moon could have given you a bit more of a challenge, Valkyria Chronicles Remastered may be right up your alley. Pre-orders also get a Squad 7 “armored case” steelbook while supplies last.

Valkyria Chronicles Remastered is a PlayStation 4 exclusive and hits retail and digital stores May 17, 2016.