Who Is Replacing Hawkeye In Marvel’s Avengers Assemble? 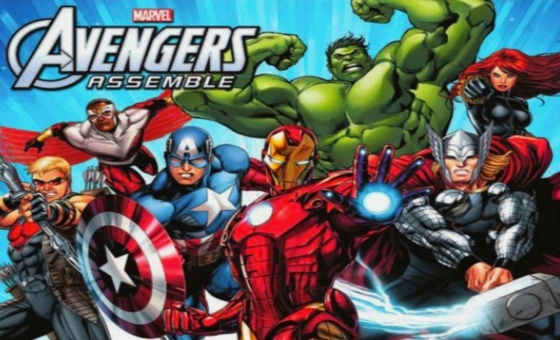 Ant-Man joins the team  this weekend as Hawkeye prepares to resign but even a resignation has its fair share of issues. It doesn't help that Hawkeye has to train Ant-Man who he does not really like much. Tune in to see how it all unfolds this Sunday at 8:30am ET on Disney XD

BIG HEROES! BIG VILLAINS! AND BIGGER ADVENTURES this week, Share Your Universe with a brand new episode of MARVEL’S AVENGERS ASSEMBLE this Sunday at 8:30am/7:30c inside the Marvel Universe on Disney XD.

The Avengers are re-assembled with the addition of Hawkeye's least favorite person: Ant-Man. Hawkeye decides to send in his resignation, but Cap will not accept until Hawkeye trains his replacement on Monster Island – where, unbeknownst to the Avengers, Red Skull has taken refuge and plans to cloak himself from Thanos using Dormammu‘s mystical powers in an all-new MARVEL’S AVENGERS ASSEMBLE airing Sunday, May 17 at 8:30am/7:30c in the Marvel Universe on Disney XD.