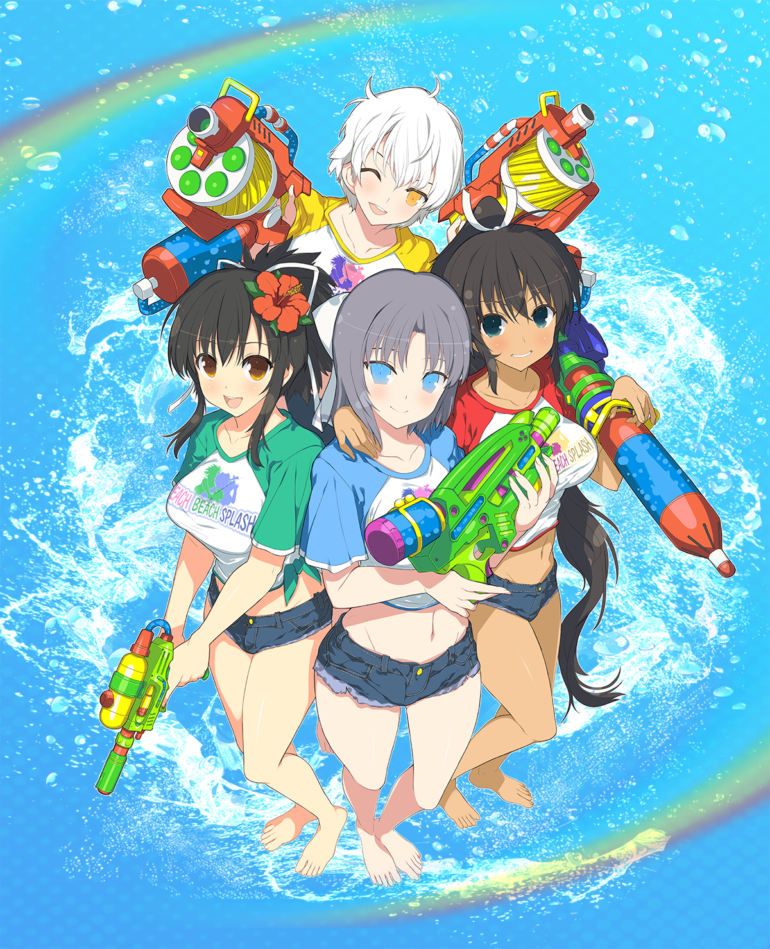 With e3 just around the corner, XSEED Games is showing off their upcoming titles a little early. Known for hits like the Senran Kagura series and Akiba's Trip/Beat, XSEED Games has a strong lineup for e3 this year. here is just a sampling of what you can expect to see.

Originally released in Japan as Zwei II Plus and developed by acclaimed RPG developer Nihon Falcom, Zwei: The Ilvard Insurrection is a charmingly presented action RPG featuring a unique food-based experience system, a colorful cast of characters, and a quirky, standalone narrative. 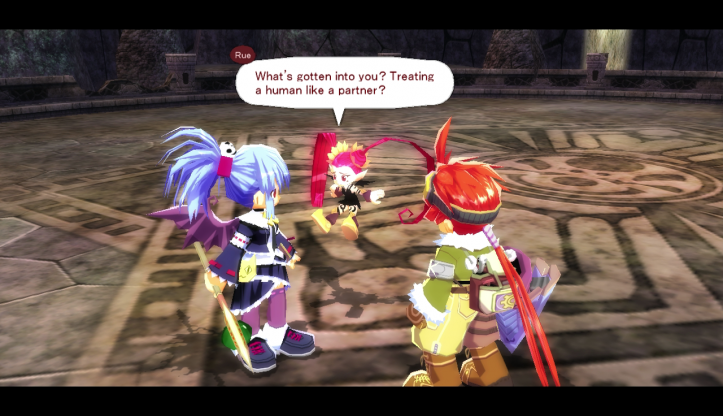 When the haughty vampire princess Alwen du Moonbria saves the life of brash, treasure-hunting pilot Ragna Valentine in exchange for a blood contract, the unlikely duo must set off to recover Alwen’s stolen magic and usurped castle. 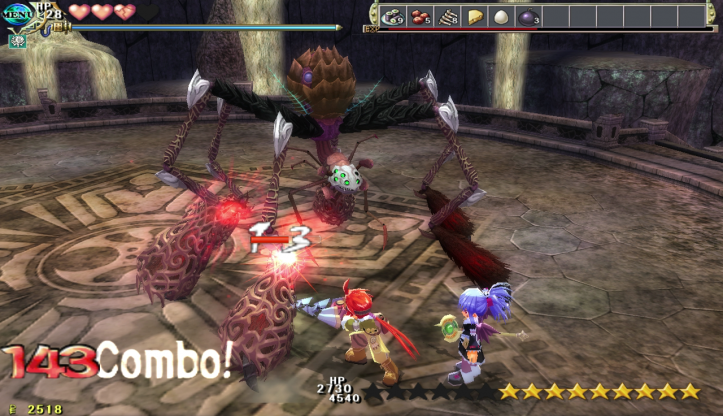 The game’s real-time combat is tied to a unique leveling system that allows players to choose when to apply experience toward leveling up or whether they should save it for extra perks later on, and pets can fight alongside players to help take down some of the massive bosses encountered on this lengthy adventure through the land of Ilvard. 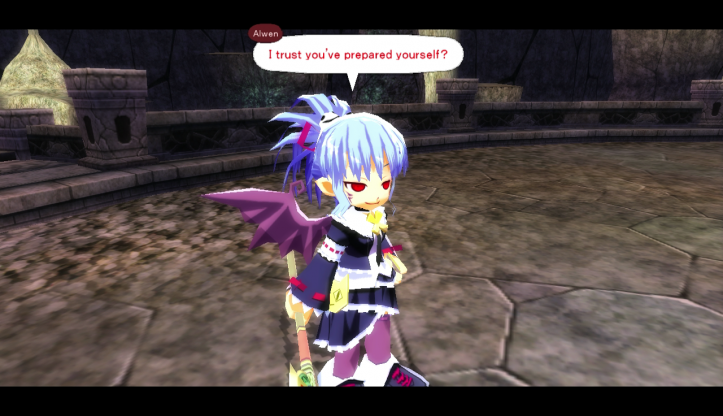 Zwei: The Ilvard Insurrection is coming to PC this summer. 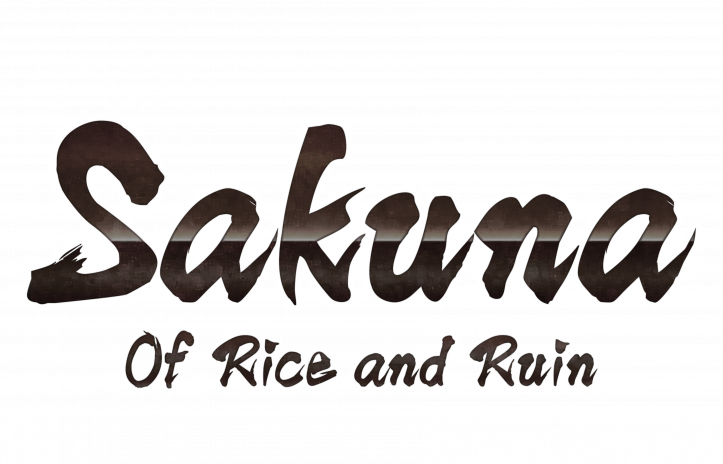 Developed by Edelweiss, the talented indie team behind the acclaimed shoot-’em-up Astebreed, Sakuna: Of Rice and Ruin is a side-scrolling action platformer inspired by Japanese mythology that breaks up the action with rice growing sim gameplay. 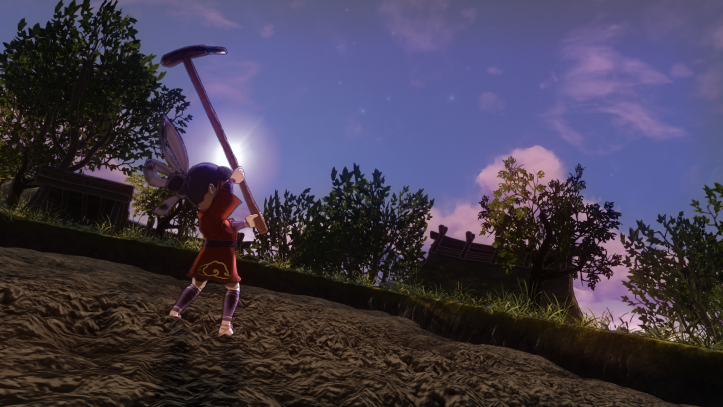 Players take on the role of Sakuna, a proud yet lonely harvest goddess who is banished to a dangerous island with a group of outcast humans. Sakuna tames the island by defeating demons using farm tools as weapons while chaining attacks with her “celestial scarf,” a magical item that allows her to grapple distant enemies and platforms. 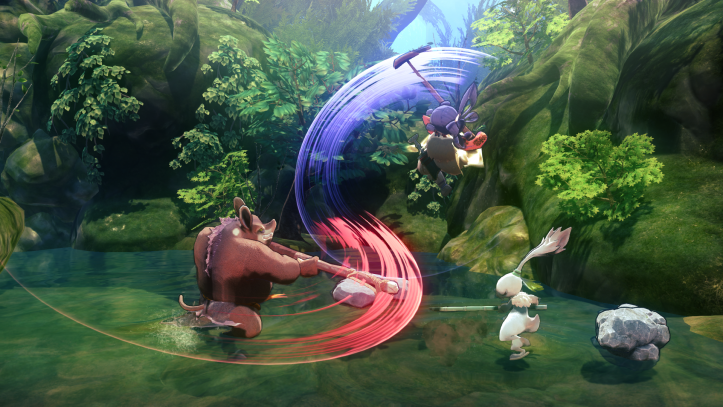 The game’s painstakingly researched story incorporates Japanese history and legend, with its heroine facing off against numerous types of demons great and small as she traverses detailed landscapes. In addition to serving as a love letter to Japanese mythology, Sakuna: Of Rice and Ruin is an ode to the artistry of cultivating rice, and features an engrossing simulation of the craft behind the agriculture.

Sakuna: Of Rice and Rain will come to PlayStation 4 and PC in 2018. 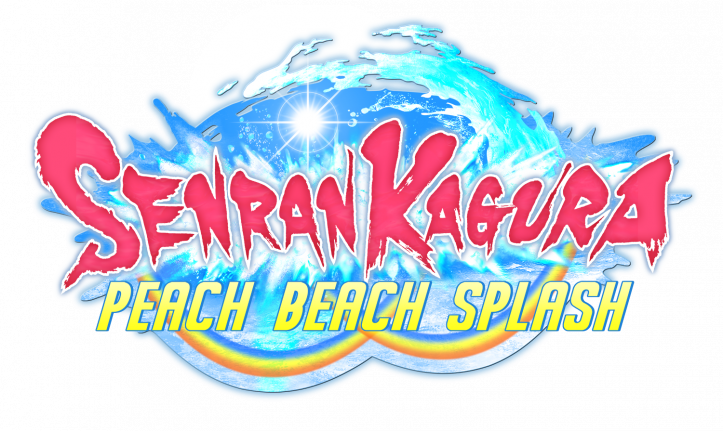 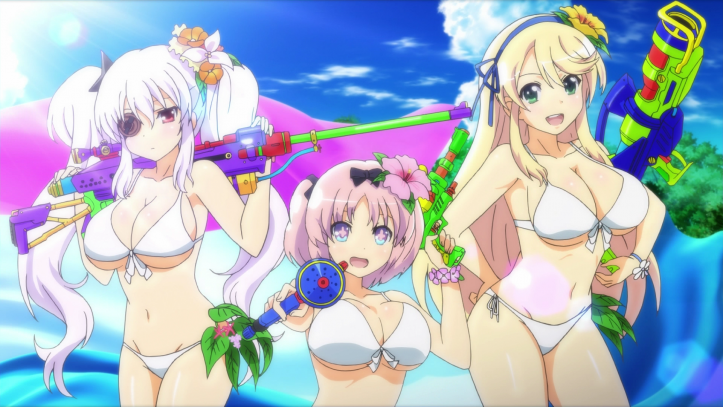 Players will choose a team of five from the more than 30 girls available, outfit them with customizable weapons and abilities, and then lead them into lighthearted water gun battles in a variety of combat arenas. 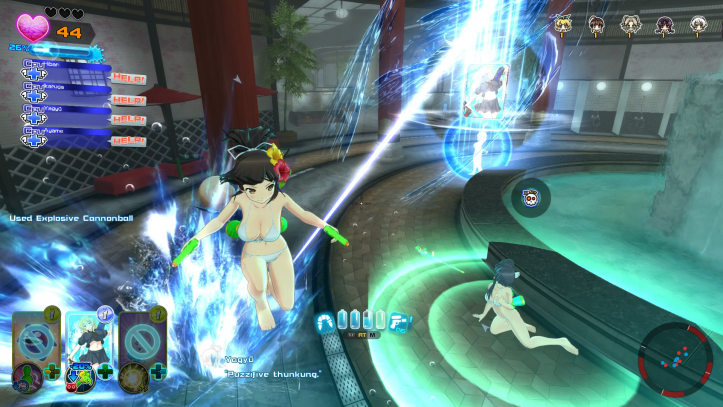 Players can also go online to join their friends and take on opposing teams in 5-on-5 battles as well as survival matches. Come on in; the water's great!

Senran Kagura Peach Beach Splash is coming to the PlayStation 4 this summer.

Following a successful launch on the PlayStation®4 and “PSVita” systems, the Nintendo Switch version of Fate/EXTELLA: The Umbral Star comes loaded with 35 previously-released paid DLC costumes along with an exclusive new Unshackled Bride outfit. 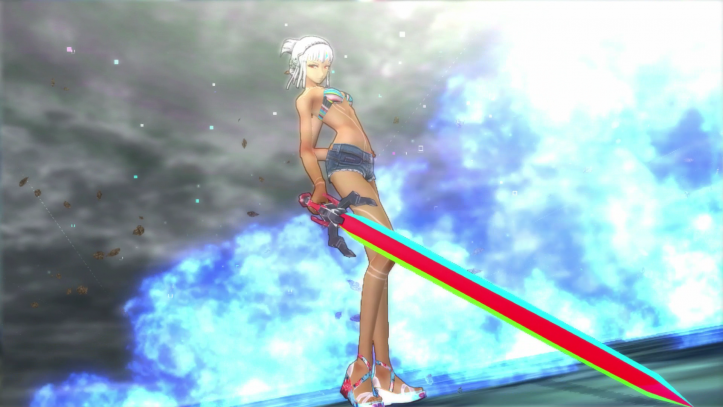 Developed by Marvelous Inc. and expanding upon the extensive Fate universe with an original story from acclaimed series writer Kinoko Nasu (of Fate/stay night fame), Fate/EXTELLA: The Umbral Star features playable characters from multiple Fate productions across three distinct narrative perspectives, delivering the series’ most legendary showdown yet in one action-packed title. 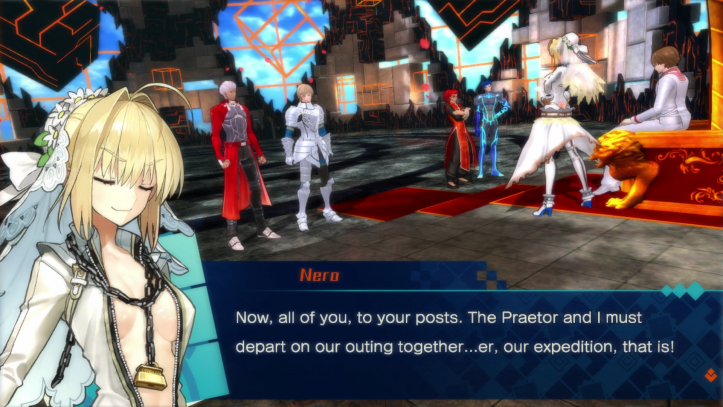 Fate/EXTELLA: The Umbral Star comes to Nintendo Switch on July 25, 2017. 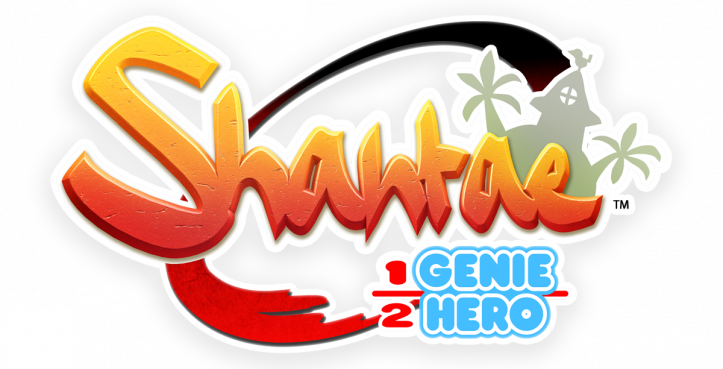 Following a successful launch on the PlayStation®4, “PSVita” and Wii U™ systems, Shantae: Half-Genie Hero is headed to Nintendo Switch with new content as fresh as the open sea. 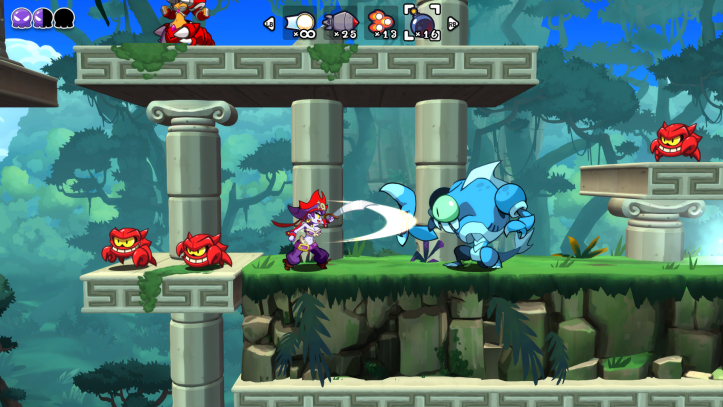 The Nintendo Switch version of this hair-whipping action platformer comes packed with the game’s upcoming Risky Boots DLC, Pirate Queen’s Quest! In this salty new adventure, players take the role of Shantae’s arch nemesis Risky Boots, as she travels to the four corners of Sequin Land in search of components needed to deliver its destruction. 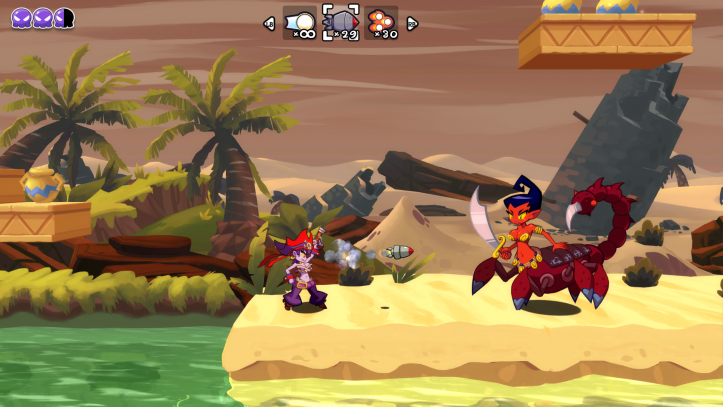 This is just a peek at XSEED Games' e3 lineup. Stay tuned to R.A.G.E. Works for much more in the upcoming days!