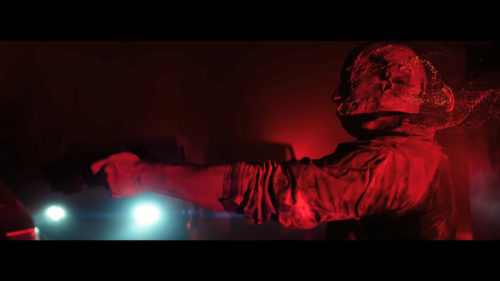 Plot Synopsis: Based on the bestselling comic book, Vin Diesel stars as Ray Garrison, a soldier recently killed in action and brought back to life as the superhero Bloodshot by the RST corporation. With an army of nanotechnology in his veins, he’s an unstoppable force –stronger than ever and able to heal instantly. But in controlling his body, the company has sway over his mind and memories, too. Now, Ray doesn’t know what’s real and what’s not – but he’s on a mission to find out. – via YouTube

1st Impression: Sony is getting all their comic properties on the web this week with Morbius from Marvel hitting the web yesterday and Vin Diesel's Bloodshot dropping today. The new international trailer is more action-packed than the first trailer and we get to see a more comic accurate version of Bloodshot. While the initial trailer left a lot to be desired I feel this new international trailer does a much a better job of getting people interested in the film. Let's hope we see more Valiant properties make their way to the big screen.

Does the new international trailer succeed in getting you interested in this film? Let us know in the comments or on social.