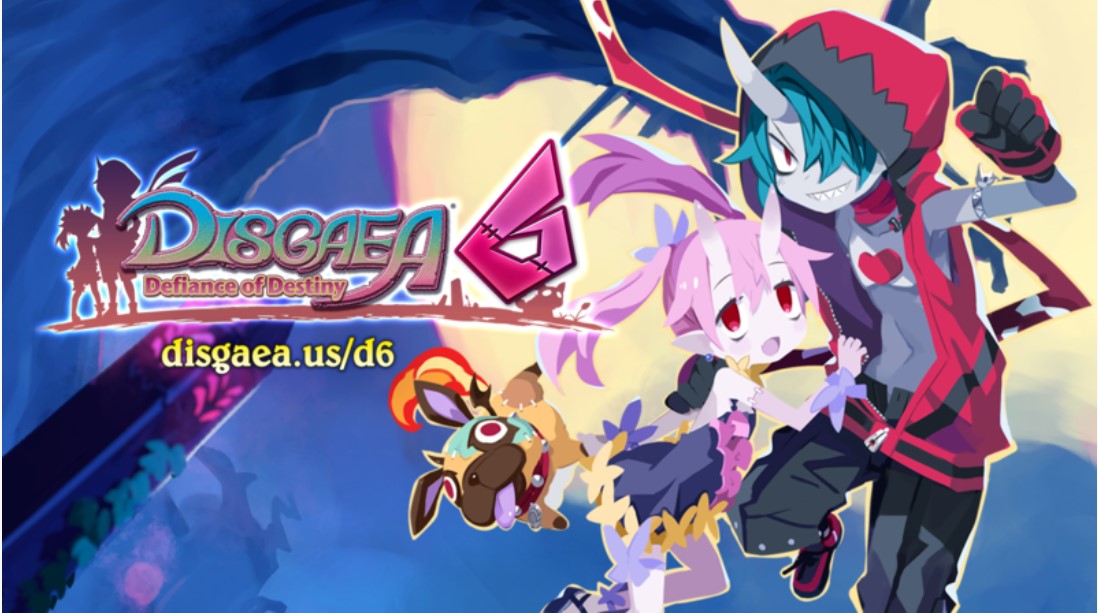 Meet the major players coming to Disgaea 6: Defiance of Destiny in this new trailer! Zed the zombie and this new crazy cast of characters face the god of destruction in this new adventure. Get a glimpse at all-new, crazy attacks featured in this new installment to the Disgaea franchise. Announced as a Nintendo Switch exclusive, look forward to more news and release date info. Releasing in Japan next week, this game is slated for a summer release in North America. For more details, visit the official website.

About Disgaea 6: Defiance of Destiny

Disgaea 6: Defiance of Destiny unites a grim yet touching story with insane tactical combat. It will introduce gameplay elements never before seen in previous installments. As a result, new and returning players alike can craft a truly memorable and unique journey through the Netherworld. Bring the pain in battle with special attacks and support from a plethora of ally units. Customizable settings such as Auto, Retry, and Replay allow both hardcore and casual players to fight their own way. And should things take a terrible turn, use Super Reincarnation to rejoin the fight and keep trying until you succeed. This truly is a Netherworld fit for everyone!