Marvel’s First Family Is Back! The Fantastic Four Returns To Comic Store Shelves This Summer 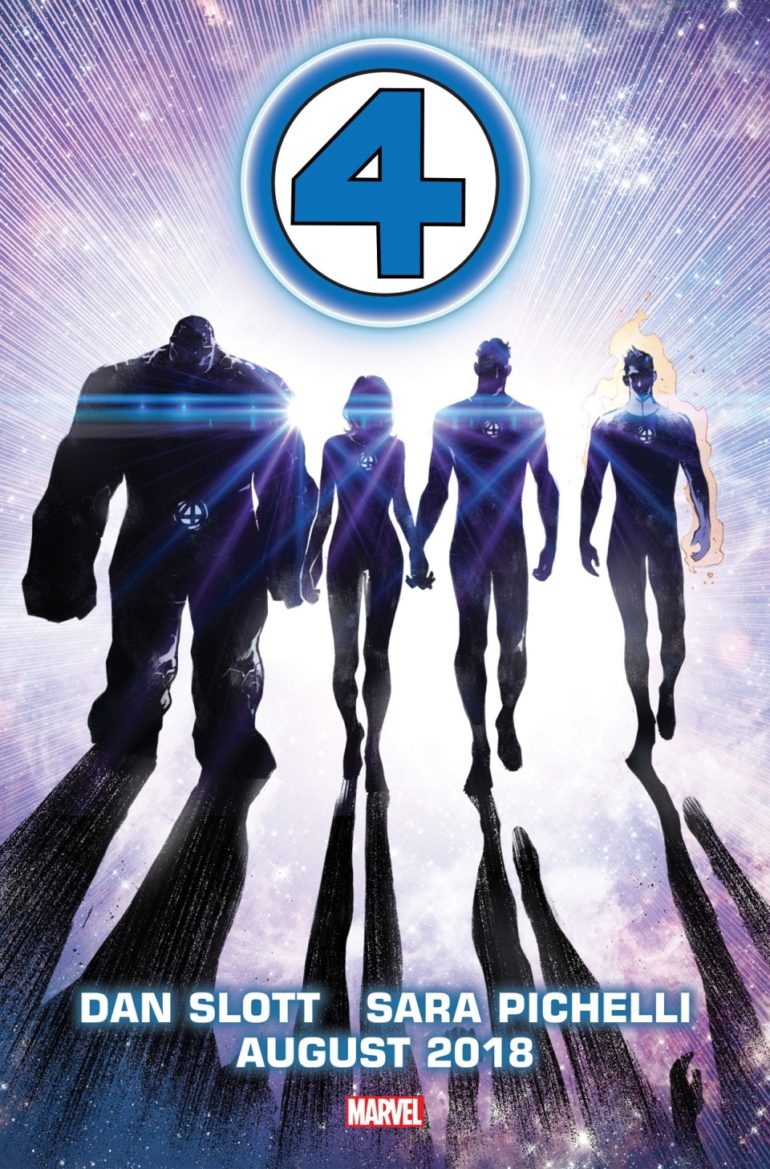 Marvel's first family has not been front and center in the Marvel Universe for quite some time as Marvel pulled the plug on the Fantastic Four series back in 2015. The team was seen throughout the Marvel Universe but there was very little focus on them with Ben Grimm (The Thing) and Johnny Storm (Human Torch) showing up in various books while Reed Richards (Mr. Fantastic) and Sue Storm (Invisible Woman) were on their own adventures with their young children.

There were many differing opinions as to why Marvel shifted away from one of their most iconic teams but most people attributed the shift to Marvel and 20th Century Fox having some issues plus 20th Century Fox was not exactly hitting home runs with the Fantastic Four film rights. This theory was validated by Jonathan Hickman in an interview with Newsarama last year. The announced acquisition of 20th Century Fox by Disney got comic books fans excited as a successful purchase of Fox's assets would not only bring back the X-Men but also the Fantastic Four and allow them to appear in future MCU films. While the acquisition chatter has been quiet after the official announcement most feel Disney will be successful and all characters will return to their rightful home at Marvel.

Marvel seems confident in the return of the Fantastic Four so much so that they announced a new Fantastic Four monthly series which kicks off in August. Marvel Editor in Chief revealed the news in a video yesterday. The new series will be written by Dan Slott and have art by Sara Pichelli. You can check out the full announcement below.

The return of the Fantastic Four after such a long hiatus has fueled rumors that Disney is a lot further along in the acquisition of the Fox assets and that a lot of the X-Men films getting reshoots and moved into 2019 is also adds more fuel to those rumors.