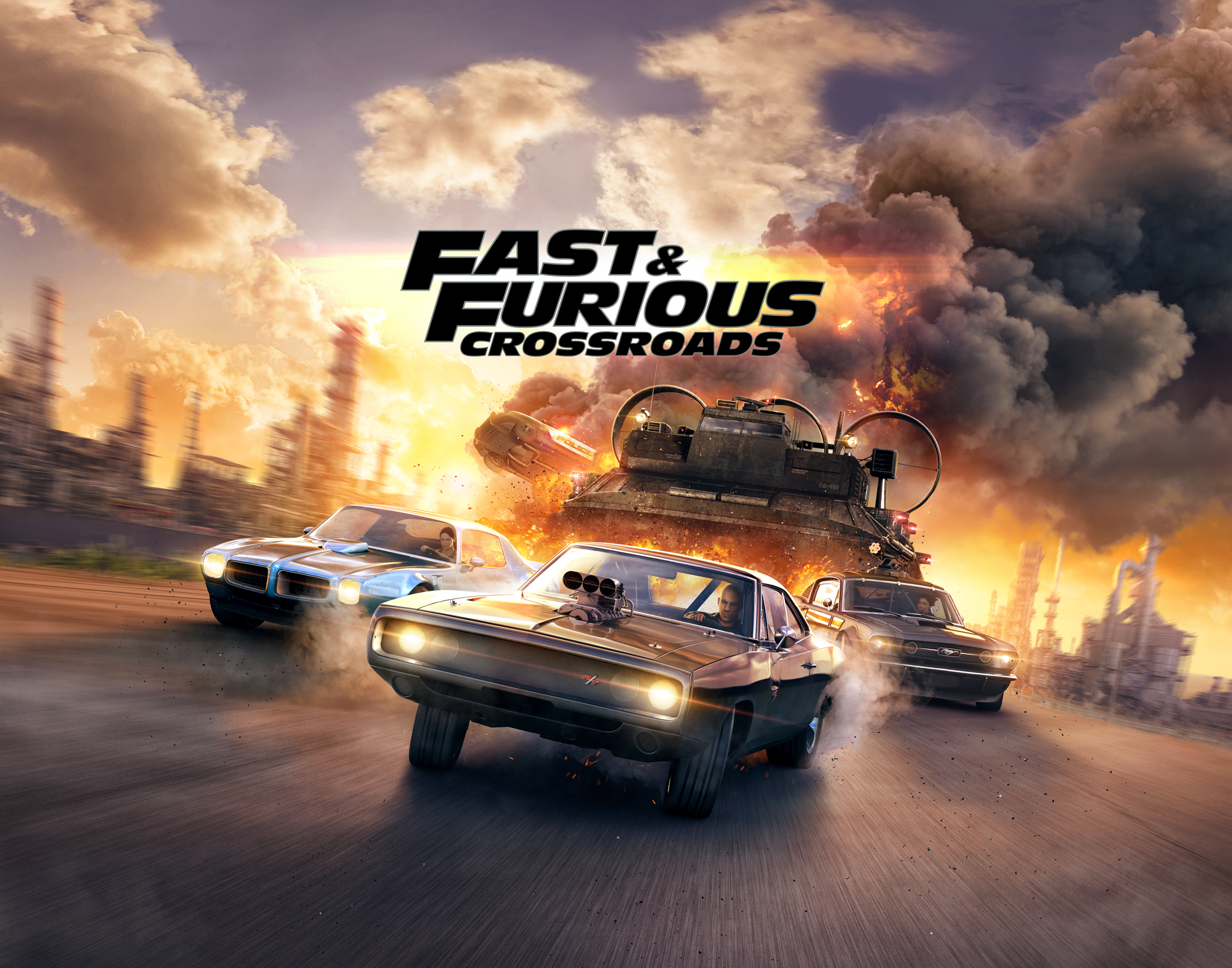 BANDAI NAMCO revealed the first gameplay showcasing the single-player story mode of Fast & Furious Crossroads. This will be a team-based, vehicular-heist action game set in the Fast & Furious universe. The launch date is August 7, 2020.

The game puts players in the driver’s seat of the non-stop cinematic-style action of the Fast & Furious franchise. You will drive iconic vehicles packed with gadgets, perform death-defying heists and experience insane stunts. Fast & Furious Crossroads will be available for PS4, Xbox One and PC via STEAM on August 7, 2020. The game will provide fans with an exciting story-driven experience, and an unprecedented three-way multiplayer mode, on which more information will be shared in the coming weeks.