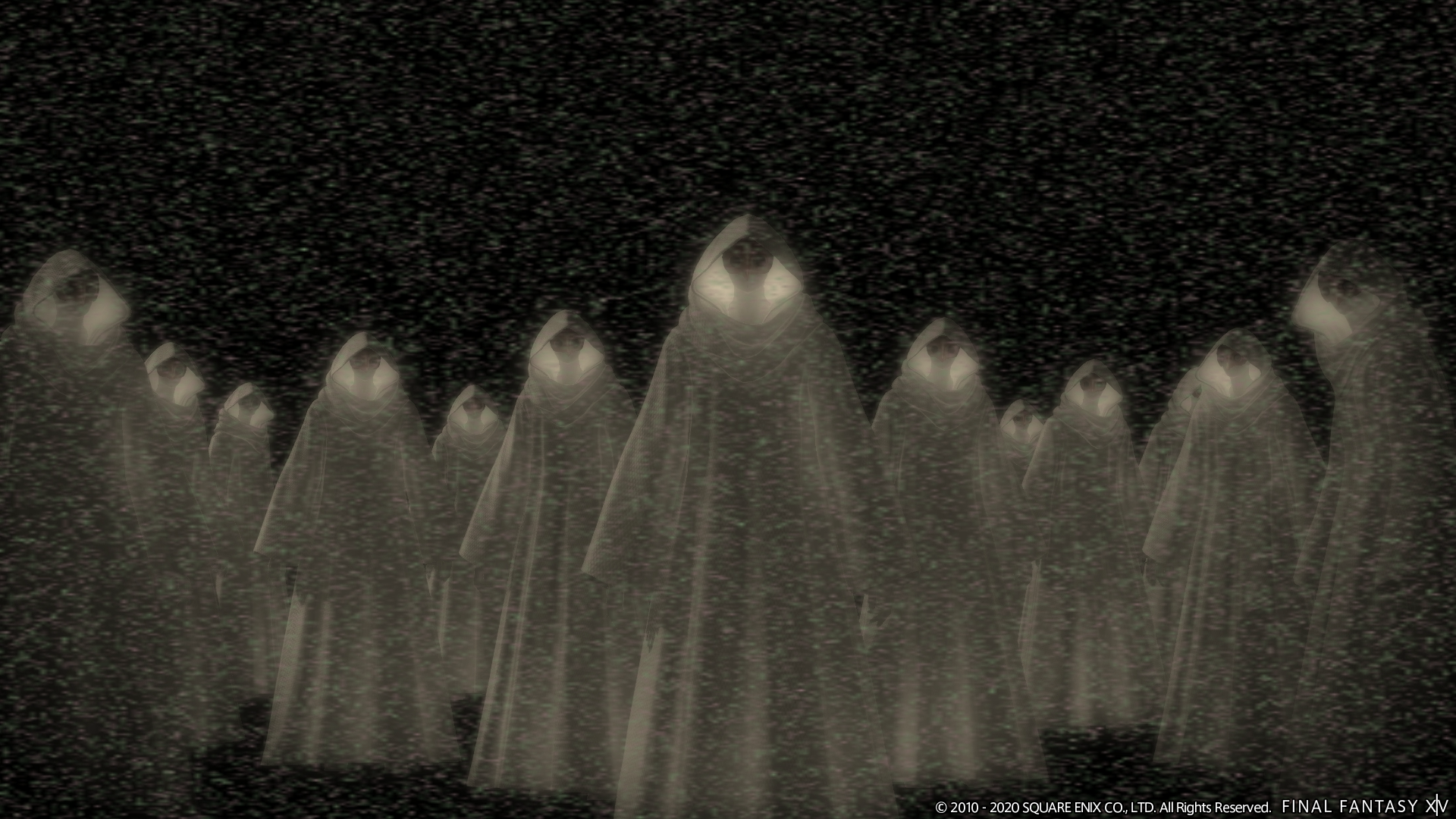 Patch 5.3, titled Reflections in Crystal, is scheduled to release on August 11th. It is the ideal opportunity for new players to dive into this massive adventure. Producer and Director Naoki Yoshida announced that the patch will streamline the main questline A Realm Reborn. New players can enjoy an expanded free trial experience which will include all content from A Realm Reborn and the Heavensward expansion. Said trial includes everything up to the Patch 3.x series with a level 60 cap. The freely playable content represents hundreds of hours of gameplay and story experiences and comes with no limit on playtime.

NOT for a Limited Time!

All existing and future A Realm Reborn players will also have access to the complete Heavensward expansion and its benefits. Patch 5.3 also features many trials and challenges for veteran players to enjoy. Look forward to the finale of the Shadowbringers storyline. Players can also expect the next chapter in the NieR-inspired YoRHa: Dark Apocalypse alliance raid series, and more. Now is the time to get in on Final Fantasy XIV Online if you have been wanting to do so!

Details of the Reflections in Crystal Update

The Adventure is FAR from Over!

With the announcement that there are over twenty million registered users, Square Enix shows no sign of slowing things down. There is much more to come for players. If you are looking to get into the MMO, Final Fantasy XIV Online is available on PC, Mac and PS4. There has not yet been a PlayStation 5 announcement, but odds are next-gen owners can play it as well. Stay tuned for future updates and check the official website for more information. New players can also start their free trial there.