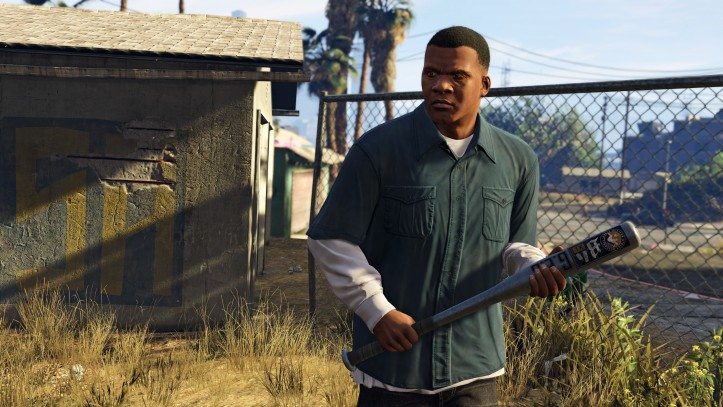 You see the look on Franklin’s face? That is pretty much how PC fans are feeling right now as the launch of Grand Theft Auto V has been delayed yet again. The new launch date is now March 24, 2015. In the meantime, Rockstar wants to let those upset players know the system specs they need to (not yet) play the game they have been waiting over a year for. PC faithful can rejoice in knowing that when(ever) the game launches it will run at 1080p at 60fps and it will support 4K resolution on up to a triple monitor setup. They will also get the new Rockstar Editor, a full suite of tools that allows PC users to create video clips and upload them to the Rockstar Social Club.  That sounds absolutely fantastic.

Oh yes, Online Heist Mode is “coming” in the weeks ahead of the PC release. There is no date whatsoever on that, but Rockstar claims that it will be part of the retail package for PC.

I know that I sound a bit sarcastic, but I am a day one owner of the original release of this game and we are still waiting on Heist Mode. PC players should not feel too bad because at least they have a date to look forward to. Take a look at Michael and Trevor’s faces and now you know how PS3 and 360 owners of the game feel.

What I will say in Rockstar’s defense and what PC owners should rejoice about is the fact that the delay will mean that you guys will get the definitive version of this game. It is going to be worth the wait. For full details and system specs, check out the Rockstar Newswire.