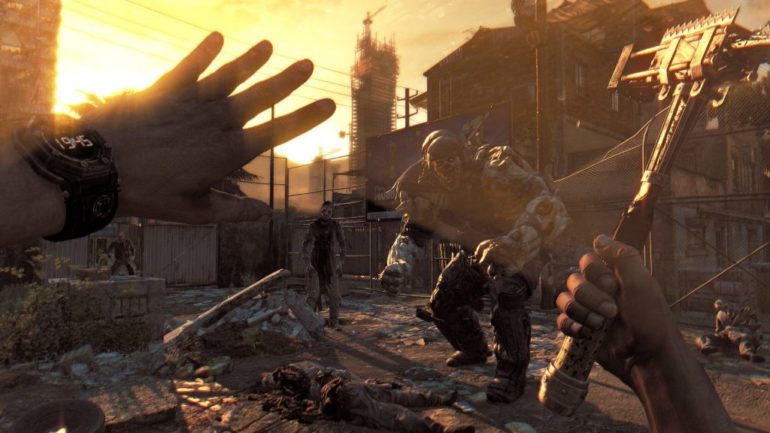 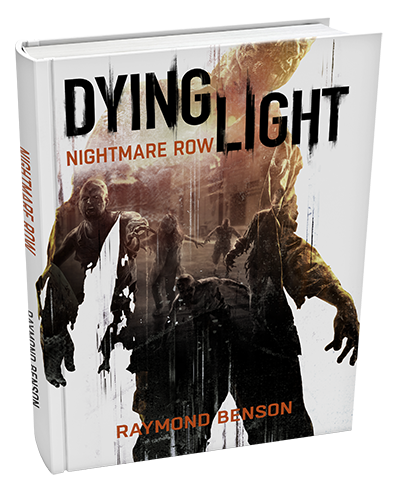 I always say that a good story goes a long way in making a game a good experience. While Techland may have moved on to greener pastures with Dying Light, they are still the ones that developed the story behind the first two Dead Island games. The story made me want to find all the collectibles which deepened the experience for me. While I am sure there will be similar depth with Dying Light, Techland has taken an extra step this time. Employing the talents of Raymond Benson, known for the the official follow-up James Bond novels, Techland presents Dying Light: Nightmare Row. This full-length story will be a prequel to that of the game and writer Benson calls it an “exciting adventure,” as he had always wanted to write a tale of the undead.

Nightmare Row is an aptly-titled tale of horror Mel Wyatt experiences in the early days of the outbreak. Wyatt is an American trapper in the city of Harran with her brother Paul. She had been there as a participant of the 2015 Harran Global Athletic Games; what should have been a joyous experience turns into a struggle for survival. The Wyatt family is cut in half as Mel’s parents are killed the first day of the outbreak and the siblings obtain temporary safety in an isolated hotel. An eighteen-year old girl will have more than just the undead to fear in a world gone mad and she has to take care of herself and her brother. If you are looking forward to the game, you will want to check out this book as well.

Details have not yet been released regarding the book’s price or street date, but one can guess that it will probably become available within the next two weeks as the game launches for PC, PS4 and Xbox One on January 27. Learn the horrors of Harran both on and off screen and to the young Miss Wyatt, all I have to say is: