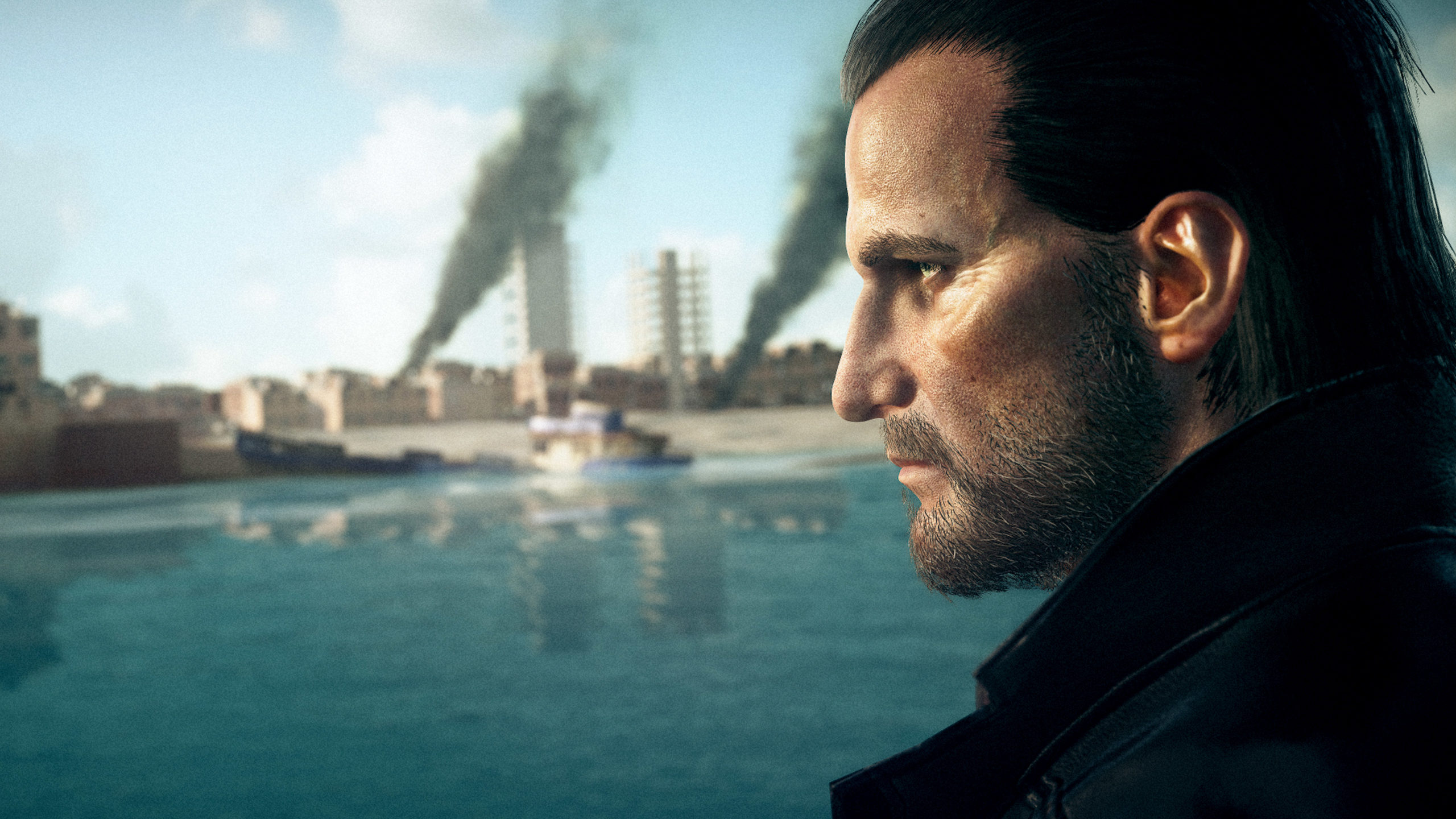 HITMAN 3 launches next Wednesday on consoles and PC via EGS. IO Interactive previously revealed that the final chapter in the World of Assassination trilogy opens in Dubai. We had also seen footage of a level in Dartmoor, England. With just over a week til launch, the developer announced the other four main mission locations today. Agent 47 will journey to Germany, China (previously announced), Argentina and Romania. The curtain is about to fall; the question is whose story will end? Questions will be answered on January 20th.

The story begins high above the clouds of Dubai and will take aspiring agents all over Eurasia. The HITMAN series is all about freedom of choice in how you accomplish your tasks. There have been some really creative kills since the 2016 release. This skyscraper is sure to allow the trend to continue.

The last two title have each offered a mansion setting and HITMAN 3 will not disappoint. Thornbridge Manor offers secret passages, traps and opportunities galore. This definitely looks like it will be a favorite mission location.

Ever since Agent 47 walked the catwalk in Paris we have seen his penchant for party-crashing. Berlin is about to see the wildest action since Atomic Blonde. Looks like this target will meet their end at a rave.

The second half of the game takes players to Chongqing, China. The above video shows many of the technical enhancements the HITMAN 3 has to offer. The neon lights, water effects and enhanced textures have gone a long way to sell the technical side of 47. I expect this level to rival Marrakesh and Mumbai.

The penultimate level of the game takes 47 to South America. In HITMAN 2 wer were at the Northern tip of the continent in Colombia. Now we go way South to Argentina. This one screenshot is giving me Sapienza vibes and I hope this level becomes the new favorite.

Almost five full years in the telling, HITMAN 3 comes to a storied end in Romania. The bleak look of the Carpathian Mountains has me wondering if this is where 47 and Grey's story began. I am dying to know where this will leave 47 and Diana. Whether this will truly be the end of the story is yet to be seen. Stay tuned for plenty of videos from R.A.G.E. Works!