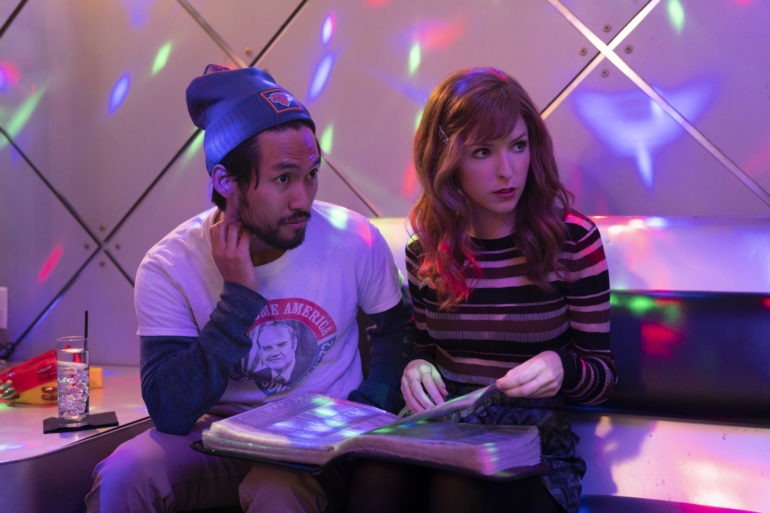 The HBO Max hit Love Life has been renewed for a second season on HBO Max. The comedy anthology series has been runaway hit for Lionsgate Television and HBO Max. While Anna Kendrick headlined the show's first season the second season will follow a new character's journey one which explores what happens when you’ve lived your whole life knowing who your soulmate is, only to find out years into a marriage that it’s not the right fit at all. The new season will also cleverly key off characters in season one, and “Darby” (Anna Kendrick) will appear occasionally.

“It’s so rewarding to see Love Life embraced as an immediate hit. We are proud to pick up a second season of our first Max scripted original comedy,”

“We salute Anna, our creative team and partners at Lionsgate, and are delighted audiences have gravitated to Love Life in such a significant way. As a day one original, it is gratifying to see the strong response.”

The final four episodes of Love Life season one are now available for streaming on HBO Max.

Are you watching Love Life on HBO Max and are you excited for a second season? Let us know in the comments.