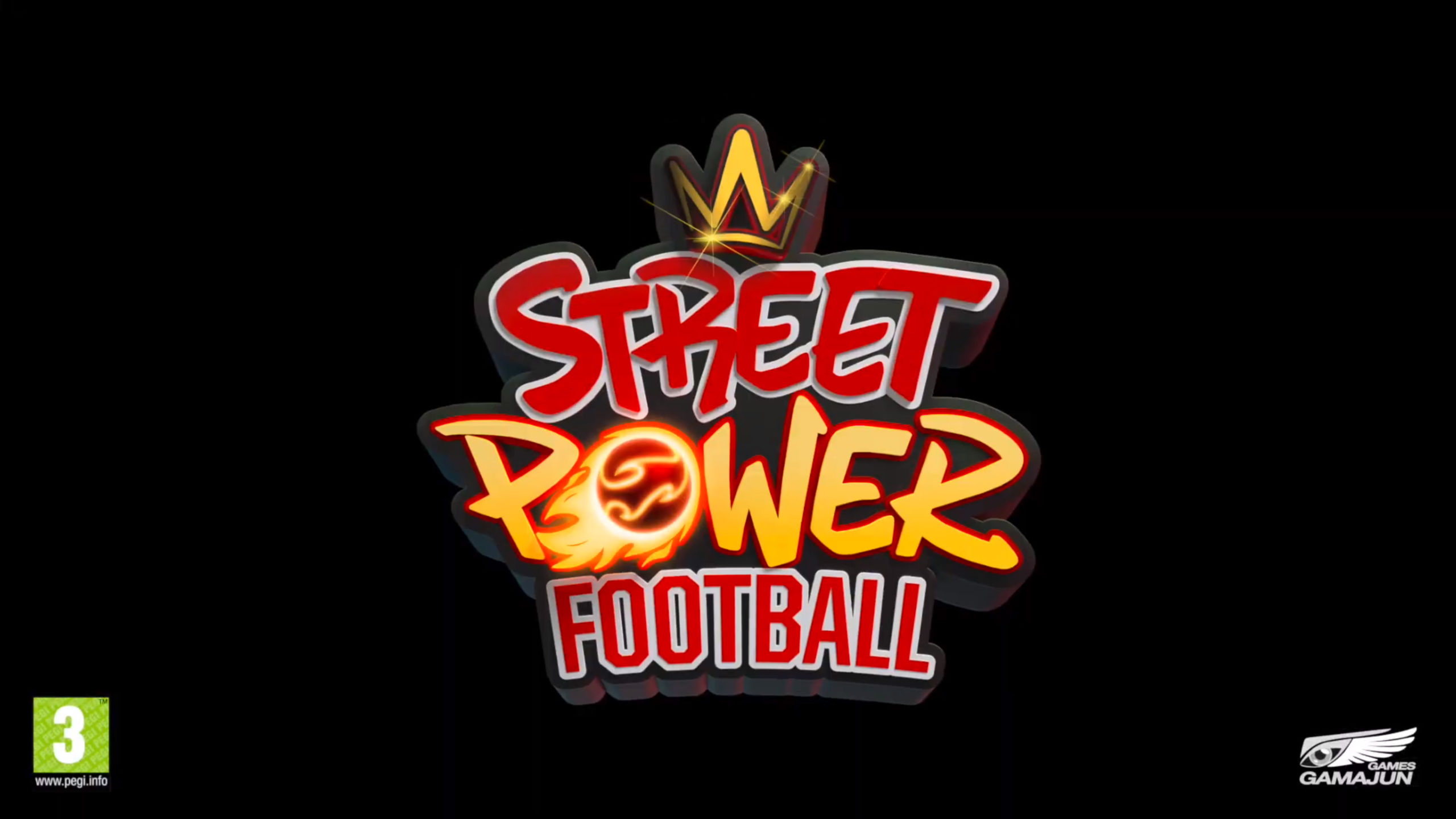 Street Power Soccer has a new gameplay trailer showcasing the new street power mode. Each player is equipped with unique superpowers that enhance performance for tricks and scoring in the mode. As each player’s power gauge is filled, they can activate their superpowers. Street power mode is littered with consumables that appear randomly throughout playgrounds and become mobilized when players hit them.

In today's new trailer, watch as players activate air jump, worm hole and shield superpowers. Creative use of these powers along with proper passing is the key to victory. Street Power mode will be part of what makes this game a competitive powerhouse online. Get your fancy footwork ready as you move to the beat. Show your opponents who really runs the street.

Combine creative style with high-energy action for an over-the-top soccer and arcade gaming experience. The game features six distinct game modes with tons of customizable options to style your team to your liking. Look forward to pumped-up music, stages and ambassadors from around the world and more on August 25th. Street Power Soccer is coming to PC, PS4, Xbox One and Nintendo Switch. You can check the original announcement trailer here in case you missed it. Check the official website for even more details.