The Hitman Beta Trailer Is Deep 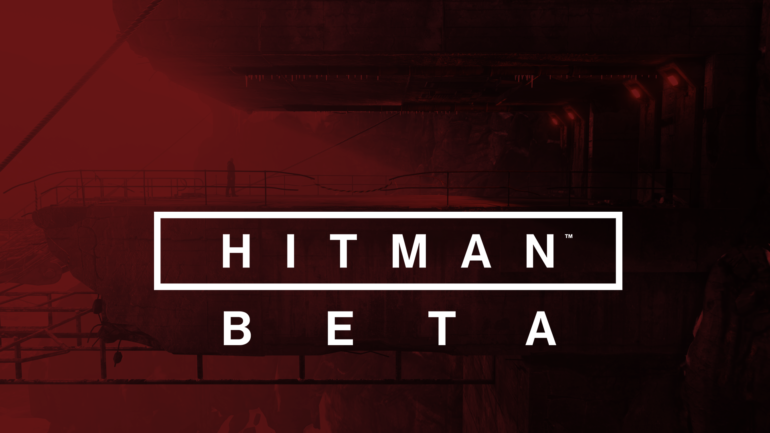 Hitman is coming in thirty-two days. Before you experience the next episode of Agent 47, get in on the beta by pre-ordering the game on PS4 or Steam. The PS4 beta begins at 11AM EST (8AM PST) on this Friday, February 12. It ends on Monday, February 15 at 11AM EST. The PC beta begins worldwide on Friday, February 19 at 11AM CET (5AM EST) nd ends on Monday, February 22 at 5AM EST. All pre-orders get the Requiem pack DLC inspired by Hitman: Blood Money. PS4 players get the Sarajevo Six DLC content (six extra missions). Get ready, Agent 47 will be here sooner than you think; once you see him, it will already be too late. The first episode of Hitmanwill be available digitally on March 11, 2016.