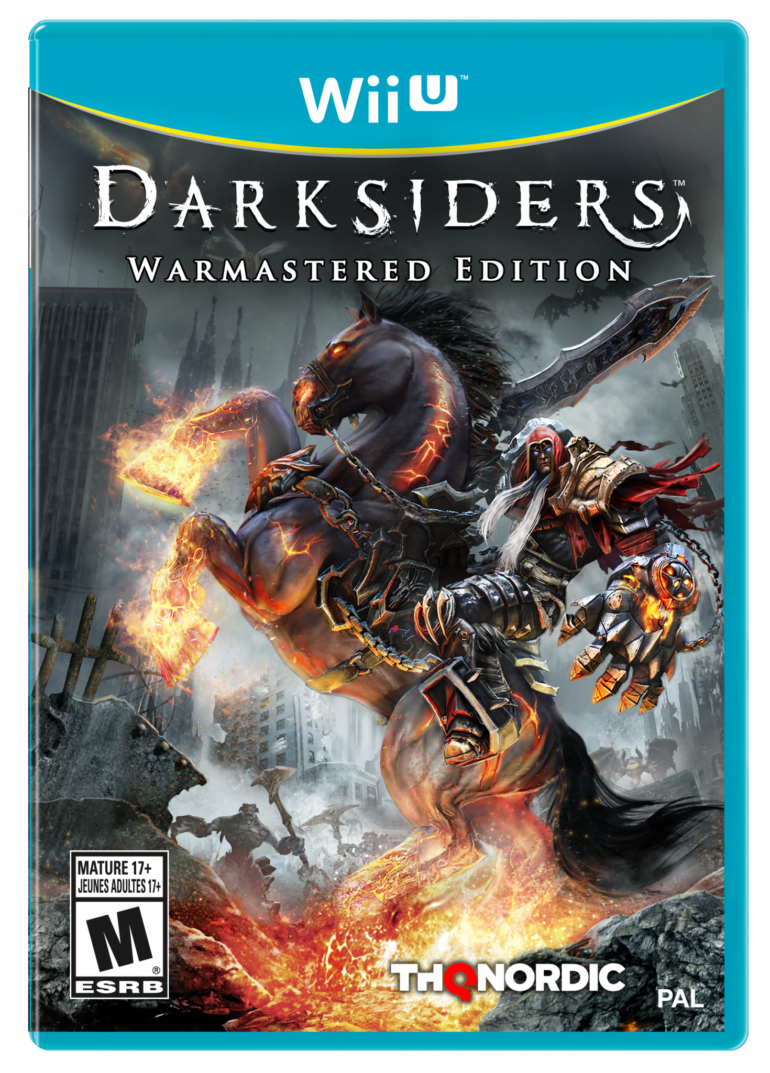 While Wii U production is coming to an end and game releases slowly grind to a halt there are still Wii U games in production and still getting released. Darksiders Warmastered Edition is one of those titles. THQ Nordic dispelled rumors of the game's cancellation by issuing the following statement: “Contrary to a couple of online rumors, Wii U™ version is on its way and by no means canceled”. The game will be released on March 23, 2017, and will have a $19.99 MSRP. Check out the Wii U box art below. 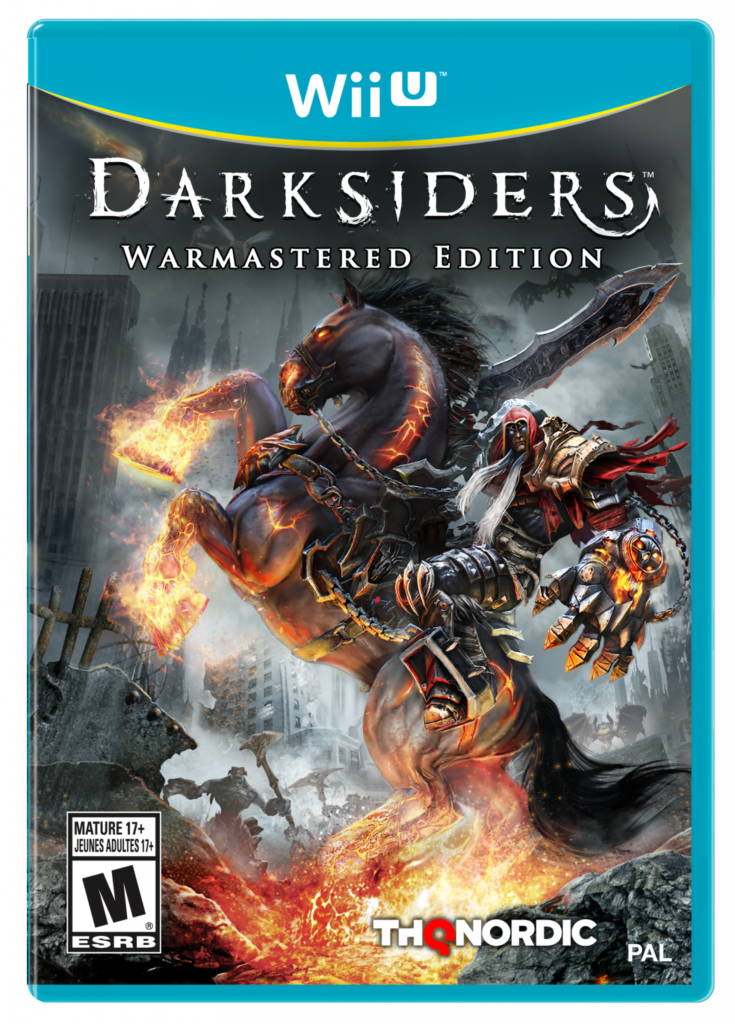 The remastered first installment was already released on PlayStation 4 and Xbox One. Check out reviews of each version from our very own Slick and Quark.