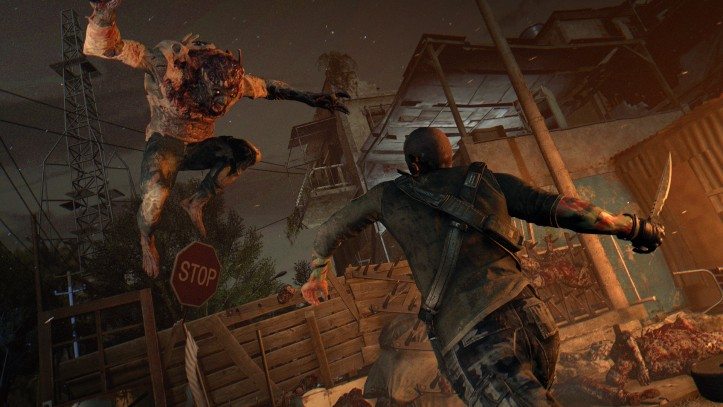 We are five days away from the official release of Dying Light and the developers decided to add turbo to the hype train. A few of them got together and recorded some co-op gameplay of Dying Light, showing the that friends can be helpful or harmful. First see that in order to get access to a police van, they have to team up to take down the zombies while one of them picks the lock. In the same area, they engage in a challenge to kill the most zombies in sixty seconds. During nighttime gameplay, they team up to chase and kill a Volatile, a special infected that tends to carry rare loot. Then they encounter another one and completely abandon their friend as the Volatile hunts him down. I cannot wait to get my hands on this title. The final scene will bring a smile to anyone that has ever played Dead Island with me. . . don’t stand around red barrels when Slick is playing with you!