Dying Light Is Working Hard For Your Money 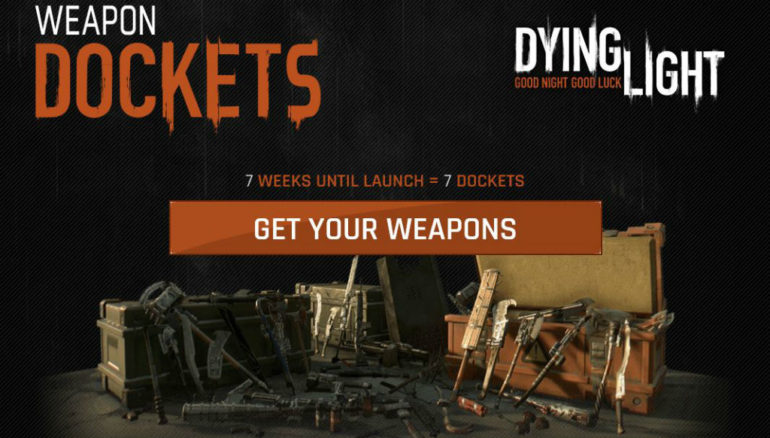 By now, Dead Island fans should know that Dying Light was originally designed as a sequel to that series and is made by the developer that created the first two games. Techland however refuses to rest on that fact and is doing everything it can to put the game in your face and get you to want it. Well over a year of advertising via YouTube videos, along with presence at two e3 conventions and a new trailer at the recent video game awards are meant to ensure that all gamers know about this title. Even with all that, it never hurts to sweeten the pot a little and that is exactly what Techland has been doing. Earlier this year, it was announced that all who pre-ordered the game would receive special DLC allowing them to become the Night Hunter, aka the undead apex predator of Dying Light. PC players also get a nasty looking weapon called the Punk Queen when they pre-purchase the game via Steam. Steam players also save ten percent if they purchase the Ultimate Edition which bundles the season pass with the game. Now Techland has decided to reward those who pre-order the game based upon how soon they do so. Welcome to the Dying Light Docket system. If you pre-order the game and register that purchase with the Dying Light website, you can get dockets for up to seven top-tier weapons when the game launches. The dockets are tickets you will present to a character called the Quartermaster in the game in exchange for weapons. The maximum you can get for the pre-order registration is seven and as time passes and we get closer to launch you will get fewer dockets for your registration. This is a completely free offer, so if you plan to play Dying Light, it only makes sense to jump on this!