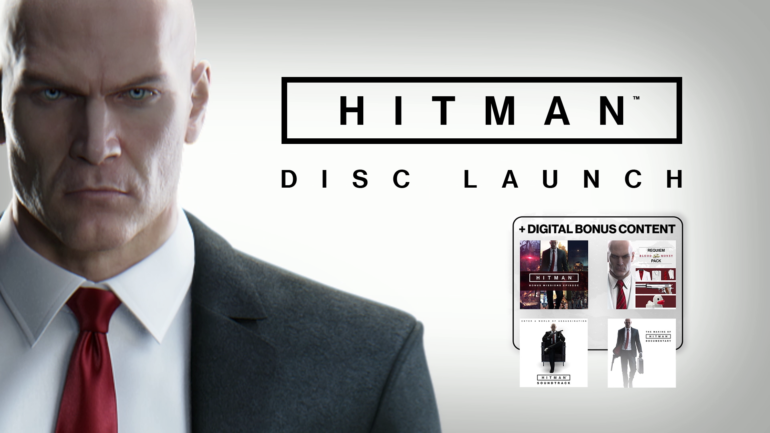 If Bruce Buffer worked for Square Enix, he would be shouting “IT'S TIME!” today. All those who were against the digital only release of HITMAN can run to their favorite retailer today to purchase the game. Yes, you missed eighteen Elusive Target mission and number nineteen is gone this Friday, but you still get:

If that is not enough math for you, let me make it really simple: HITMAN: The Complete First Season on disc offers players over one hundred hours of playable content. That makes it the single largest new title from Square Enix in 2016. Yes, HITMAN has more content than Final Fantasy XV and that is saying something.

Also remember that Io-Interactive adds more content weekly and there are usually at least two Elusive Targets per month now. This game was worth full price (in my opinion) when it was only half-released; this is the most bang you can get for your gaming buck this January! Agent 47 and Diana Burnwood eagerly await you joining the ICA team. I will leave you to prepare.