It would only be right to follow up the last week's Out of The Box, Into The Ring: Extreme Edition, with Matt and Vinnie's review the “Whole F'in Show” Rob Van Dam action figure with his longtime ECW rival Jerry Lynn. Jerry Lynn and RVD had some amazing matches in ECW and that rivalry continued in other promotions as well. Lynn was an underrated talent and while he wasn't setting the world on fire with his promos his ring work was next level.

Check out some of the other ECW original action figures Matt and I reviewed including:

Matt has also reviewed some other ECW figures from the Original San Francisco Toy Makers line with Vinnie, which you can check out here.

What did you think of this retro figure review? Let us know in the comments or let the NNT crew know your thoughts via their YouTube channel. 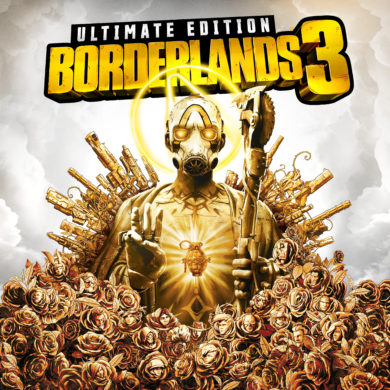