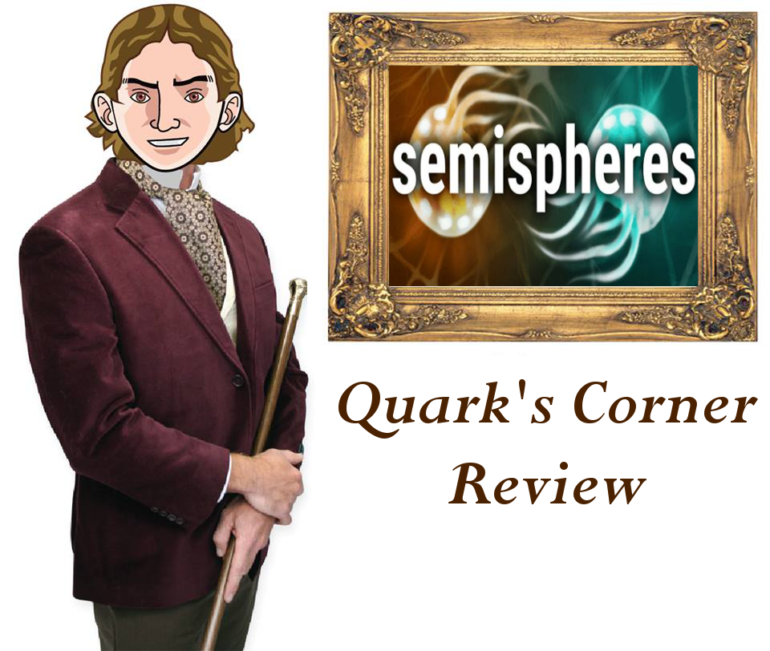 
The Semispheres Limited Edition contains a PS4 game disc, soundtrack CD, numbered certificate and collector's box. It will be limited to 2000 copies and available in 2 different versions: Blue Collector Box / Orange Collector Box (1000 units/version). The Semisphered Limited Edition will be sold exclusively at Play-Asia.com for US$29.99 + shipping. Reservations will open on June 16.

Semispheres feels like a minimalist take on the cult classic The Adventures of Cookies and Cream. Both games make use of a simplistic control scheme that involves controlling two different characters with the left and right stick respectively to solve small puzzles. Each character occupies a different plane of space that are mirror images of one another with only slight differences between the two. The objective of each level is simple – get each character to their goal on their own side.

The interplay between the two parallel planes is the most interesting part of the game. There is a series of power-ups that allow the two characters to interact. On the orange side, there might be a guard blocking your path, while on the blue side, there is a power-up that can distract said guard. My favorite power-up allowed for both characters to occupy the same plane at the same time, with the puzzle then becoming a question of “How am I going to get the orange character back to his own plane?”

Every puzzle game walks a fine line. It can either be too easy where it is boring to the point of malaise or too difficult where it's only frustrating. Thankfully, Semispheres feels just right and is best enjoyed alongside your favorite podcast.