WWE SuperCard Off to a Solid Start 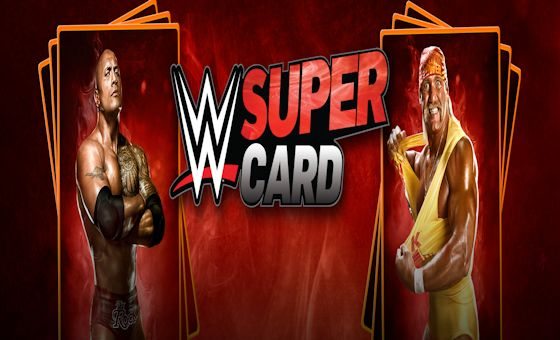 WWE and 2K have much to celebrate as their SuperCard game exceeds 1.5 million downloads last week. This doesn't come as a shock to me since the first announcement generated a lot of interest not only from the gamers in our midst but also from our dedicated wrestling community as well. Congrats to the WWE and to 2K for delivering something different not only for gamers but for WWE fans as well. I know our very own Jay Santy picked up the game and will surely share his thoughts with you guys. Check out the press release which shows some deeper stats. 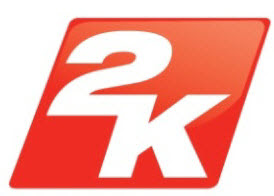 New York, NY – August 25, 2014 – 2K today announced the larger-than-life, action-packed collectible card game, WWE® SuperCard, was downloaded more than 1.5 million times during its first week of release. With an average rating of 4.5/5 stars on the App Store for iOS devices, as well as 4/5 stars on Google Play, WWE SuperCard has quickly cemented its position as the most successful WWE-branded casual game to have ever been launched by 2K or WWE for mobile devices. “In less than one week, WWE SuperCard broke 2K’s records and became one of the Company’s most popular free-to-play games to date,” said Chris Snyder, Vice President of Marketing at 2K. “WWE SuperCard is a fun, engaging and addictive game for mobile game enthusiasts, WWE fans and card collectors alike, bringing the larger-than-life action of WWE straight to their mobile devices to engage with at home or on-the-go.” “Surpassing 1.5 million downloads globally for WWE SuperCard in less than one week is truly an incredible accomplishment,” said Casey Collins, Executive Vice President, Consumer Products, WWE. “2K’s video game expertise combined with WWE’s strong brand appeal and passionate fan base set the foundation for a successful mobile application.” WWE SuperCard users have also generated the following statistics across iOS and Android devices: